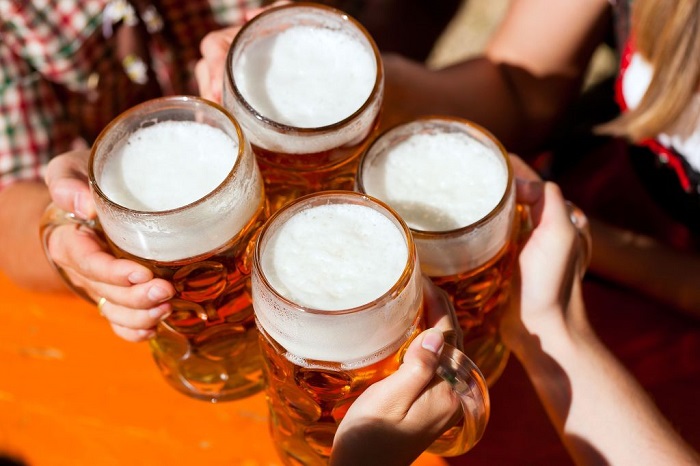 Under the new guidelines, a pleasant get-together culture has been created with various types of gatherings, including cultural activities, in a departure from the past, when employee meetings were typically devoted to drinking. (image: Korea Bizwire)

SEOUL, Jan. 9 (Korea Bizwire) — A number of big players in the finance sector are moving to regulate team dinners and other work-related social activities.

If this rule is violated, a warning will be given to the team leader or executive of the department in question, and the company will not cover the expenses.

Hyundai Card confirmed that late get-togethers after 10 p.m. were previously frowned upon and have now been officially banned.

Shinhan Financial Group decided to set guidelines for department get-togethers in order to improve the drinking culture at the company last October.

For example, the company developed slogans such as ‘It’s okay to say NO to sudden meetings and saying YES is being polite’ and posted them within different departments.

Under the new guidelines, a pleasant get-together culture has been created with various types of gatherings, including cultural activities, in a departure from the past, when employee meetings were typically devoted to drinking.

In addition, attendance at company gatherings is not mandatory, thus improving work efficiency as well.

Woori Bank has been operating an ‘1899 classy dining culture’, which signifies the year when the company was established and also means the so-called first round of a get-together should finish between 8 and 9 p.m.

However, with the new 52-hour workweek, the company is encouraging a ‘drinking-free’ culture.

Other finance companies are following these trends as well.

KEB Hana Bank has a ‘119 policy’, which means get-together in one place, for one round until 9 p.m, while Nonghyup Bank closely monitors any expenses incurred after 10 p.m.