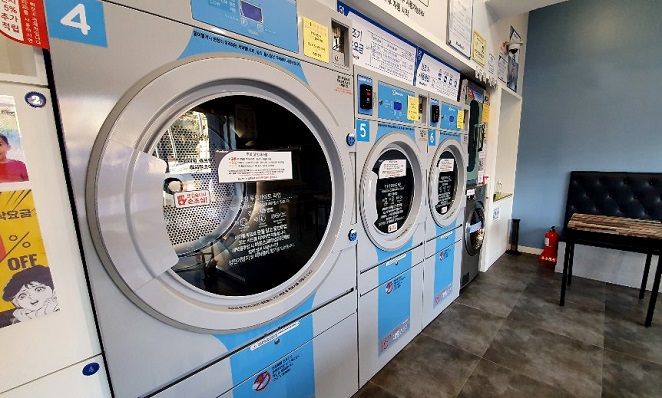 The Korea Consumer Agency reported an 11.5 percent decrease in the number of complaints (3,071 cases) about fabric products last year, compared to the previous year.

Manufacturers and sellers had responsibility for 43 percent of the cases, followed by the cleaning businesses (11.6 percent) and consumers (9.5 percent).

Businesses bore responsibility for a fewer number of cases last year, going from 60.9 percent in 2020 to 54.6 percent in 2021. In contrast, consumer fault rose from 7.2 percent to 9.5 percent over the same period.

The drop in the number of disputes over cleaning was largely attributed to the diversification of home appliances and their features, which have led more consumers to take care of fabric materials themselves, the agency said.

Data showed that 80.1 percent of consumer faults involved acts that deviated from instructions on storage, management, and cleaning of fabric materials.