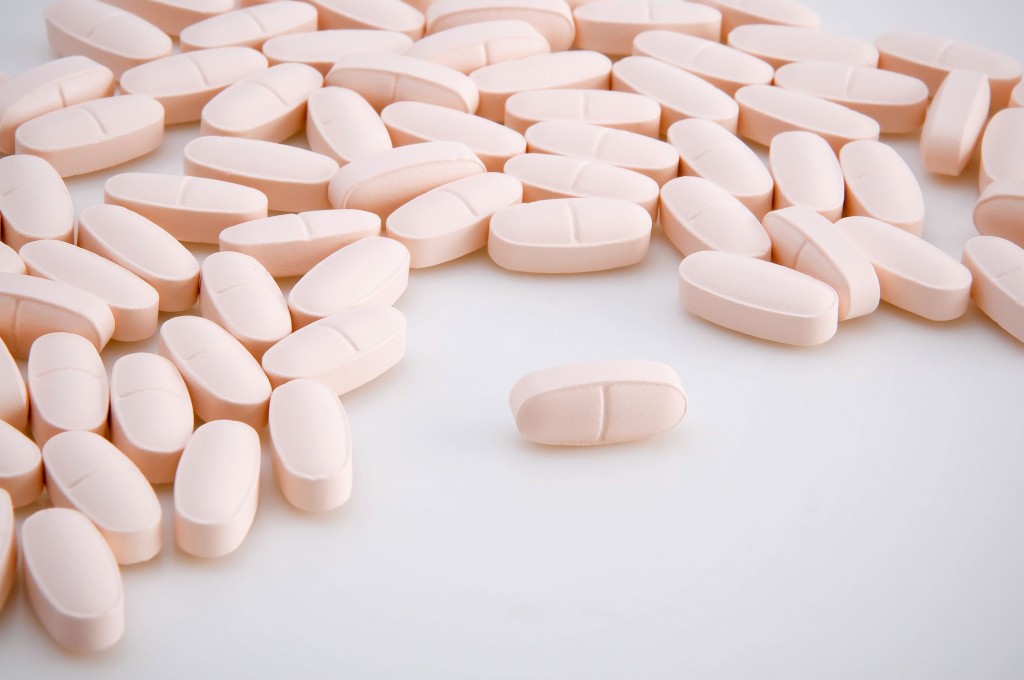 SEOUL, Dec. 9 (Korea Bizwire) – Some pharmaceutical companies in South Korea chalked up strong sales in the first nine months of this year on the back of their moneymaking subsidiaries, industry sources said Friday.

Consolidated sales of Kwangdong Pharmaceutical Co. are expected to exceed the 1 trillion-won mark this year for the first time in its history, bolstered by the rapid growth of its maintenance, repair and overhaul (MRO) unit Korea e-Platform.

“Korea e-Platform, which Kwangdong Pharmaceutical acquired last year, contributes greatly to the drugmaker’s overall sales,” an industry watcher said. “On a separate basis, its revenue is unlikely to surpass the 1 trillion-won level.”

ST Pharm’s sales came to 54 billion won in the third quarter of this year, up 18 percent from a year earlier, with its cumulative revenue of 154.6 billion won for the first three quarters already topping the full-year sales for 2015.