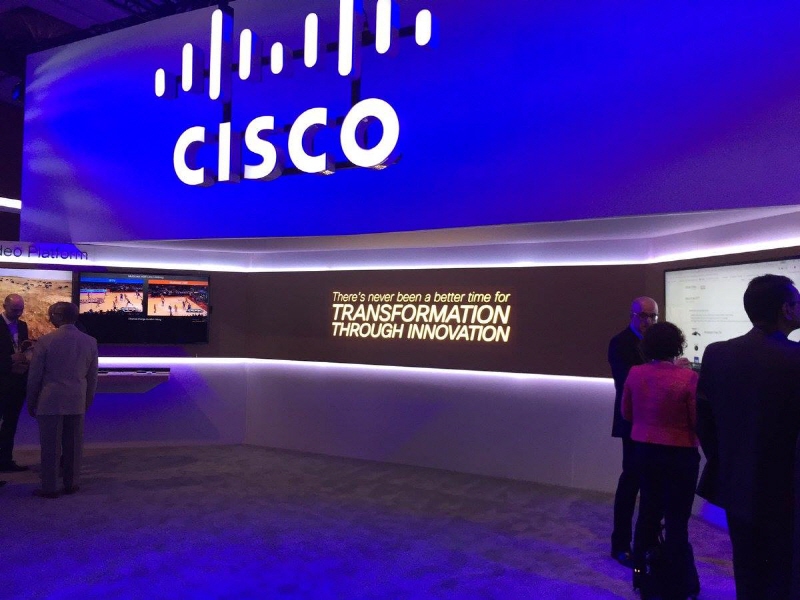 BARCELONA, Spain, Mar. 1 (Korea Bizwire) — Mobile World Congress — UAE-based telco ‘du,’ from Emirates Integrated Telecommunications Company (EITC), and Cisco announced a collaboration to build a future-proof network that is designed to support du’s rapid transformation into a digital service provider. The announcement was made to coincide with Mobile World Congress 2018, being held 26 February to 1 March this year.

Demand for more bandwidth is rising exponentially as consumers and businesses embrace new digital applications, services and technologies. In order to meet this demand, du is replacing its existing IP core network with a scalable and 5G-ready infrastructure that will reduce network complexity and enable it to become a more agile and flexible market player.

du selected Cisco IP core network to modernize, expand and complete a seamless migration to virtualised and native cloud architecture. The network modernization will increase the capacity of the core network to 24 terabytes per node, making du’s network ready for ultra-broadband services. This enables du to offer next-generation digital services pertaining to augmented reality (AR) and virtual reality (AR), in addition to other new applications and services made possible by 5G.

Saleem Al Blooshi, EITC’s Chief Infrastructure Officer, said: “du is already supporting the realisation of the UAE’s Vision 2021 by empowering the digital economy and driving Dubai’s transformation into a smart city. 5G is going to play an important role in that. 5G is a phased approach and we will continue with trials until we officially launch it. With the deployment of a more scalable and agile network, we will be well-placed to support 5G, smart city services, the IoT and other new, innovative digital services.”

As both consumer and commercial 5G use cases gain traction, demand for mobile and ultra-fast broadband services continues to accelerate in the UAE. The expanded capacity of du’s network will help stimulate local innovation, particularly around the application of Artificial Intelligence (AI), smart city and IoT technologies, while supporting the country’s vision for a data-driven future.

About du:
du is a vibrant and multiple award-winning telecommunications service provider serving 9 million individual customers with its mobile, fixedline, broadband internet, and Home services over its 4G LTE network. du also caters to over 100,000 UAE businesses with its vast range of ICT and managed services. Since its launch in 2007, du has many UAE firsts to its credit, including introduction of Pay by the Second® billing system, IPTV and self-service portal.

du is ideally placed to support the realisation of UAE Vision 2021 and transformation of Dubai into a Smart City. du is also the official strategic partner of the Smart Dubai Office and the platform provider for Smart Dubai. Following the successful testing of the Middle East’s first Internet of Things (IoT) network, du is on course to complete deployment of its IoT network in 2016.

Brand Finance ranked du as the 12th most valuable brand in the Middle East in 2016. du previously won the coveted Brand of the year title by Superbrands Middle East in 2013. The company has been recognised with several other awards such as ISO 27001 certification of Managed Security Services and having the distinction of opening UAE’s first LEED Platinum Certified Green Shop. du also has the unique distinction of the first telecom in the world to release Sustainability Report based on GRI-G4 guidelines in 2014. du is also credited with du’s world-class teleport is the largest of its kind in the Middle East and ranked among the top teleports in the world by World teleport Association.

du is 39.5 percent owned by Emirates Investment Authority, 19.75 percent by Mubadala Development Company PJSC, 19.5 percent by Emirates Communications and Technology LLC and the remaining by public shareholders. Listed on the Dubai Financial Market (DFM), the company trades under the name ‘du’.