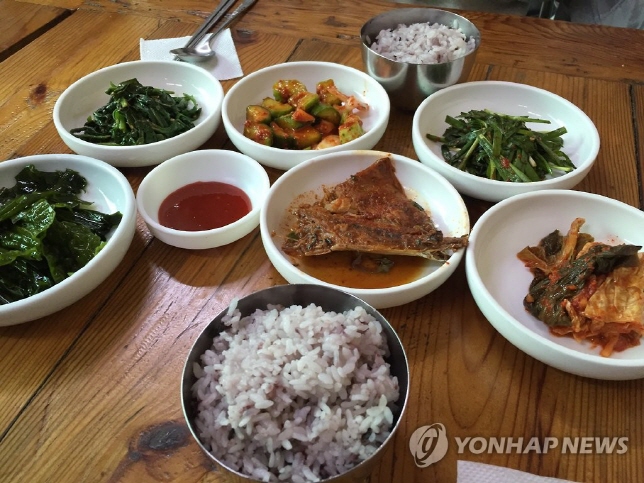 SEOUL, Jul. 11 (Korea Bizwire) — Sales of coupons that can be used at restaurants have declined, newly released data showed Wednesday, a sign that South Koreans are eating more meals at home following the implementation of a shortened workweek.

The data compiled by G-Market, a big online shopping platform, showed that sales of e-coupons declined 25 percent in the first nine days of this month from the same period a year earlier.

In comparison, sales of fresh and processed foods went up during the period. Sales of imported beef and domestic pork rose by 88 percent and 59 percent, respectively.

Sales of rice and kimchi — a traditional Korean side dish made of fermented cabbage, salt and hot peppers — went up 24 percent and 36 percent, respectively, according to G-Market.

The development suggested that a growing number of South Koreans favor eating at home over eating out following the introduction of the 52-hour maximum workweek earlier this month.

South Korea kicked off a reduction of the maximum number of weekly working hours to 52, from the previous 68 hours, starting on July 1 to help people strike a balance between work and life.