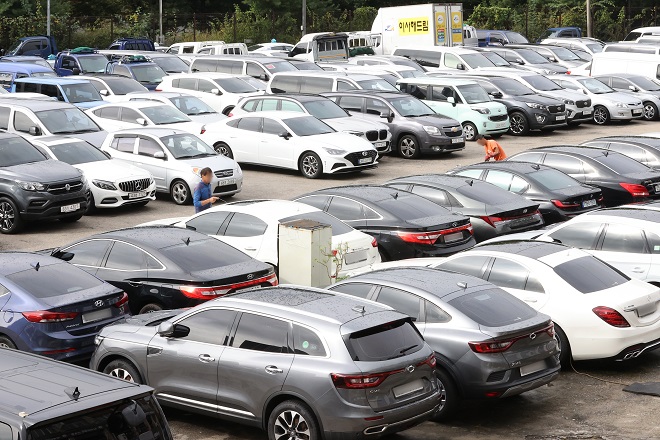 SEOUL, Oct. 4 (Korea Bizwire) — Eco-friendly vehicles such as hybrid cars and electric vehicles (EVs) are enjoying rising popularity not only in the South Korean passenger vehicle market, but also in the used car market this year, data showed Monday.

According to Transport Ministry data analyzed by the Carisyou Data Lab, the number of used passenger car transactions for the January to August period of this year totaled 1,297,796 units.

This represents a high growth rate, particularly given that the number of such models put on sale in the used car market is limited since most were released during the past two or three years.

By model, sales of sedans stood at 648,948 units, more than twice as high as SUVs. This is quite opposite to the trend seen in the car market.