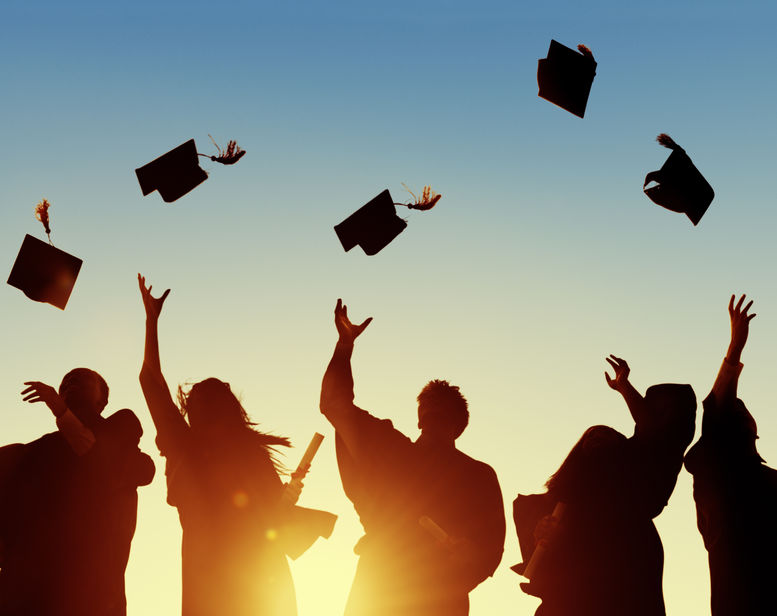 Amid high youth unemployment rates, job candidates qualified from an academic perspective are willing to be paid less and work in a field unrelated to their academic background out of desperation. (Image: Kobiz Media)

SEOUL, Jul. 9 (Korea Bizwire) — If you are a millennial living in a country like South Korea, Denmark, China, or India, chances are you’re facing stiff competition in the job market despite having gone to college or university. With more young people than ever being encouraged to pursue higher education, university degrees are becoming less and less of an achievement.

Higher education has been deemed the pillar of modern society for what feels like the entire life of most millennials, particularly in countries where young people were encouraged to show little to no interest in skilled labor jobs, and the government didn’t felt the need to put much effort into changing their views – until recently.

Going to university has long been something worthy of praise in these countries, proof that you are on the right path. Being accepted into a renowned institution of higher education has meant a guarantee of a good career for a long time.

Now, however, mounting signs are emerging that the widely pursued approach to higher education of our time could have been misjudged, and that all of us, including the government, teachers, parents and even students themselves, might have been duped into buying the idea that higher education was for everyone, when figures suggest it probably isn’t.

According to a study conducted by Aviva last year, over a third of millennials in Britain regret going to university.

In South Korea, where seven in ten high school graduates go on to higher education, the value of a degree has gone down to the extent that four in ten jobseekers have confessed to having applied for a job with lower academic qualification requirements than their education level on purpose, in order to come across as overqualified, according to a survey conducted by recruiting website Saramin.

Amid high youth unemployment rates, job candidates qualified from an academic perspective are willing to be paid less and work in a field unrelated to their academic background out of desperation.

In China, over 7.2 million students graduated from university in 2014 alone, according to the BBC, a whopping sevenfold jump from 15 years ago, and economic experts warn China’s growing number of university students is forcing graduates to take on low-income jobs out of necessity.

A similar problem faces India, where an excess of university degrees is seeing a significant number of academically overqualified young people get squeezed out of competition and end up taking a manual labor job.

In Denmark, where one in three young people went through some type of vocational training program in the 1990s, there is now a shortage of skilled workers, with some industry forecasts predicting the country will be short of over 70,000 trained skilled workers by 2025, after the country focused on encouraging as many young people as possible to go to university.

Similar to how labor jobs are looked down on in South Korean society, Danish media outlet the Copenhagen Post reported that the perception that vocational schools are for those who couldn’t enter university led to a gap between fields of work with many job opportunities and the highly educated who are having a hard time seeking employment.

As more millennial university graduates around the world feel the modern economy begin to experience the harsh reality of the present employment environment, a hardship little felt by previous generations, despite their education level, skepticism looms large that higher education is not all it’s cracked up to be.