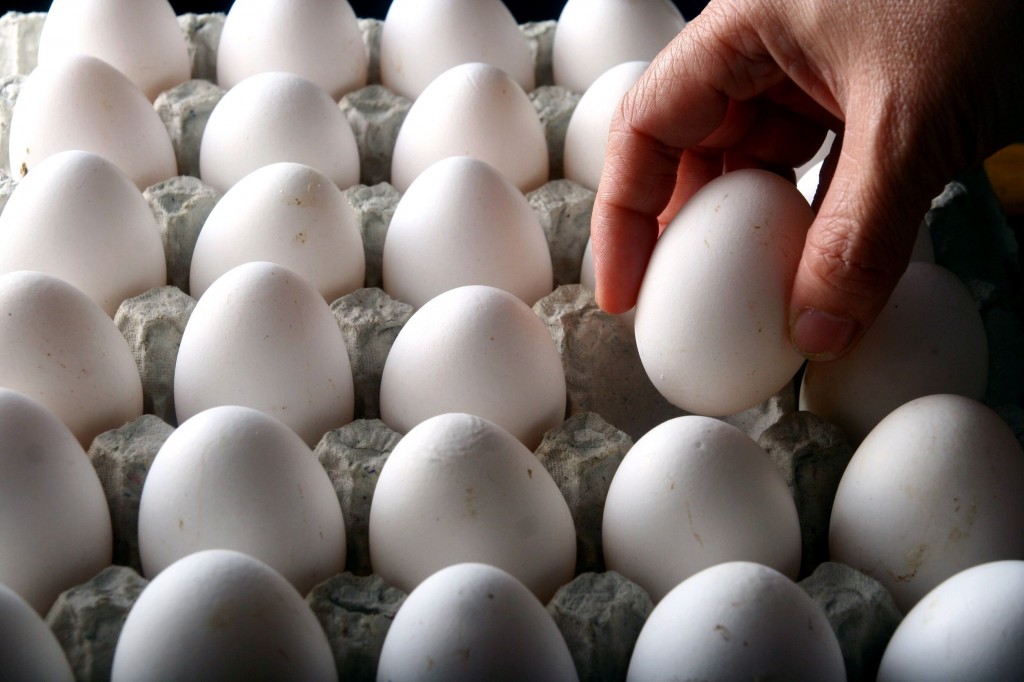 Industry officials say that although there is no critical shortage or stockpiling of eggs taking place, the growing severity of the AI outbreak is leading to a partial shortage. (image: KobizMedia/ Korea Bizwire)

SEOUL, Dec. 21 (Korea Bizwire) – With South Korea struggling to contain a record-breaking bird flu outbreak that has so far led to the culling of close to 20 million poultry, it may be only a matter of time until the country suffers a critical egg crisis.

According to the retailer, some of its suppliers have been affected by the virus, with production dropping to some 50 percent of the usual rate. Although a large majority of the products at Lotte Mart have not suffered significant setbacks yet, the 30-egg trays, in particular, are becoming scarce at some outlets, an official said.

Lotte Mart added that eggs that are popular among small restaurant or bakery owners, who have no choice but to buy the ingredients despite the price hikes, are among the products being sold out more quickly.

Other major discount stores that have already raised their egg prices are also considering additional hikes with the instability in the nationwide egg supply, and the uncertainty surrounding the current situation.

E-Mart, which already upped its supply of eggs by 20 percent recently, has seen some of its more popular egg products run out by the end of the afternoon at key outlets across the country.

The company’s warehouse discount outlet, E-Mart Traders, is maintaining a “one tray per customer” policy implemented on December 8 to prevent a potential “egg run”.

The company will decide whether to make additional price hikes by the end of the day on Wednesday.

Similarly, Homeplus, which raised its egg prices on December 17 by an average of 6 percent, is considering additional price increases as well. Egg supply at its outlets currently stands at around 80 percent to 90 percent of the usual levels.

Industry officials say that although there is no critical shortage or stockpiling of eggs taking place, the growing severity of the AI outbreak is leading to a partial shortage.

This is also putting local bakery businesses on high alert.

According to CJ Foodville, which operates bakery franchise Tous Les Jours, the situation is gradually spiraling out of control with the company having greater difficulty obtaining adequate supply to meet the demand for its products.

“We’re considering various options, including importing the ingredients, in line with the government plans to import eggs,” an official said.

The South Korean government announced earlier this week that it plans to import chickens and eggs, potentially from the U.S., Canada, Australia, and New Zealand, to better cope with the current state of affairs.

An official from Paris Baguette, another Korean bakery franchise, said that although it has enough supply to last until the end of the year, the prolonged instability in egg supply could be critical for its outlets.

“We are looking for new suppliers within Korea, but we’re open to all possibilities, including overseas import.”