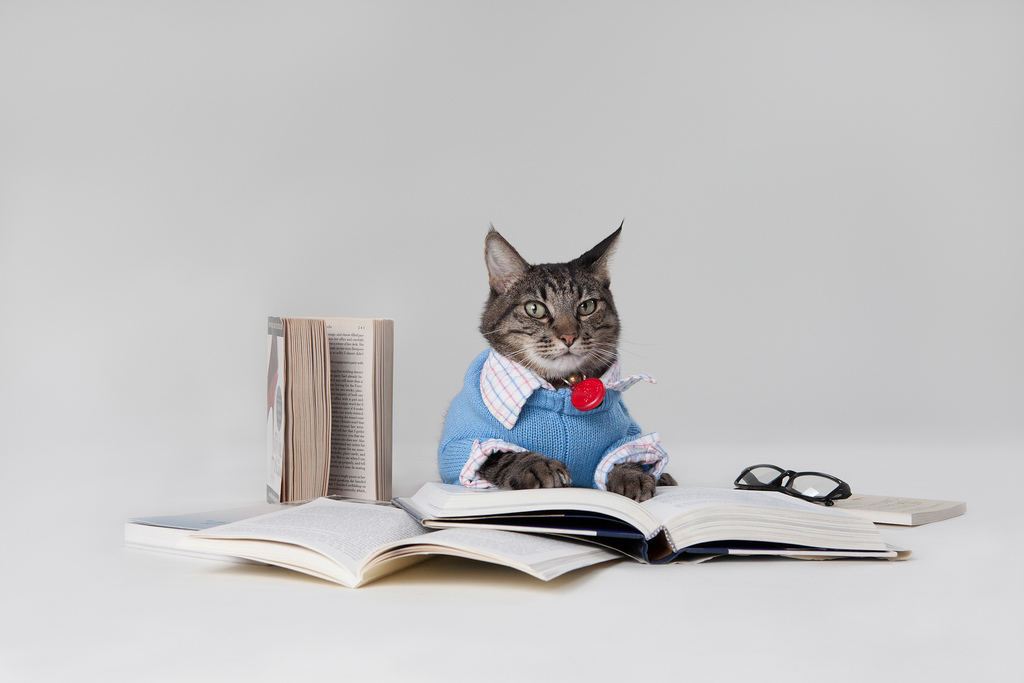 76.1 percent of employees and 82.6 percent of job applicants answered to be in the process of self-development, which shows eight out of ten are putting effort in enhancing themselves whether employed or not. (image: Found Animals/Flickr)

SEOUL, Korea, April 16, 2014 (Korea Bizwire) – In today’s highly competitive world, exactly how much effort is put in to “self-improve” by employees and young job applicants? And what could be the most effective way of self-improving?

According to JobKorea, Korea’s job search portal, which conducted a survey on 314 office workers and job seekers in their age between 20 and 50, 79.6 percent of respondents answered that they are doing something to “self-improve.”

In particular, 76.1 percent of employees and 82.6 percent of job applicants answered to be in the process of self-development, which shows eight out of ten are putting effort in enhancing themselves whether employed or not.

According to the survey results, “1-2 hours” was the most answered as the average hours spent on self-improvement with 52.4 percent, followed by “less than an hour (25.6%),” “2-3 hours (12.4%),” and “over 3 hours (9.6%),” demonstrating that approximately eight out of ten are investing within 2 hours a day in bettering themselves.

Then what do people mainly work on to self-improve? (plural answers were allowed). It was the English language which employees and job seekers worked on most, with whopping 47.6 percent responding to be currently studying English. After “English,” “expertise in their fields (33.2%),” and “acquiring licenses and certificates (29.2%),” followed, showing that there are many who are self-improving in connection with their jobs.

As many as 21.6 percent of respondents said that they are working on their hobbies or specialties other than job-related subjects. “Computer skills (16.4%)” and “second foreign language (11.6%)” followed.

English was also a subject which they look forward to work on in the future, with 45 percent of the respondents answering. 28.4 percent answered that they want to work on “acquiring licenses and certificates” in the future, followed by “expertise in their working field (25.6%),” “second foreign language (23.6%),” and “presentation and communication skills (19.2%).”

“By reading” was the most answered to ways of self-improvement, with 55.5 percent. 28.0 percent of the respondents answered to take online classes with smartphones or mobile devices, exhibiting that the demand for “smart learning” has increased greatly due to the ubiquity of various smart devices such as the smartphone or tablet computer. “By taking classes in private schools (28.0%),” “by participating in government promoted programs (14.8%)” and “by participating in study groups (8.8%)” were other answers to the means of self-improvement.

“Setting realistic goals” was the most answered with 46.8 percent as the most important thing to succeed in self-improvement, followed by “growing accustomed to study (38.0%),” “finding most adequate way of education (37.2%),” “having an detailed plan by a day, an week and a month (26.4%),” and “picturing myself after successful self-improvement (17.2%).”