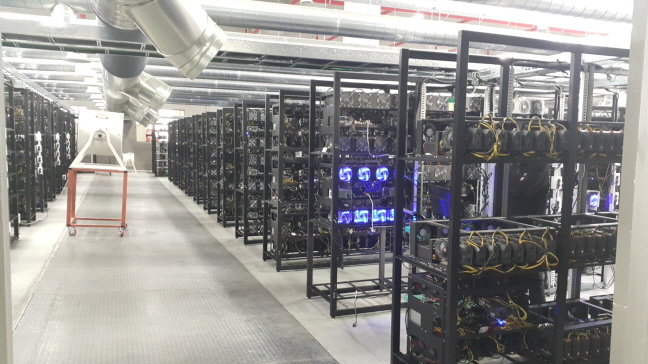 A computer room where the mining of digital currencies is done. (Yonhap)

ULSAN, Feb. 7 (Korea Bizwire) — A science and technology university has referred an expelled undergraduate from Indonesia to the immigration authorities on suspicion that the student used the university’s computer room to mine digital currencies, school officials said Thursday.

The 22-year-old man entered the school in the southeastern city of Ulsan in 2014 and studied there until the first semester of last year. He was expelled in September for having failed to enroll for the second semester of 2018.

He later operated cryptocurrency mining software, called HoneyMiner, on 27 PCs at the computer room of the university’s undergraduate school in late January, the school said.

The university, which withheld its name, conducted an internal probe after being tipped off by a whistleblower and learned that the program was installed on the PCs on Jan. 25 and was operated for at least three days to mine digital currencies, such as Bitcoin and Monero.

School authorities apprehended the man on Friday and turned him over to the local immigration office the next day.

An official at the school said it is not known how the man stayed in the country following his expulsion from the school and whether he gained digital currencies through the mining efforts.

People use powerful computers and special software to “mine,” or obtain, decentralized digital currencies.

The man is believed to have used the computer room, where he could have access to powerful PCs for public use without paying electricity fees. His use of the PCs could go unnoticed due to fewer users during the winter vacation.