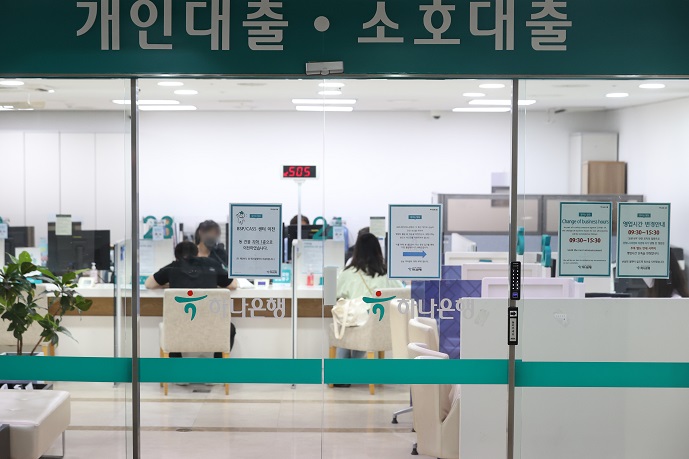 SEOUL, Nov. 27 (Korea Bizwire) — Nearly 60 percent of economic and financial experts worry that South Korea could face a financial crisis in the short term amid concerns that spiking borrowing costs could weigh on businesses and households, a central bank survey showed Sunday.

According to the survey that the Bank of Korea (BOK) conducted on 72 experts at home and abroad early this month, 58.3 percent said that chances are high or very high that a financial systemic crisis could take place “within a year.”

The figure was up from 26.9 percent seen in a similar poll conducted in May.

It was followed by 16.7 percent who worried about a high level of household debt and growing debt-serving burden.

About 14 percent also cited the possibility of financial firms suffering their loans going bad, with 12.5 percent voicing concerns over a spike in market lending rates.

The BOK has hiked its policy rate by a combined 2.75 percentage point since August last year to bring inflation under control.

Banks have also raised lending rates that have made it harder for businesses and households to borrow or pay back debt.