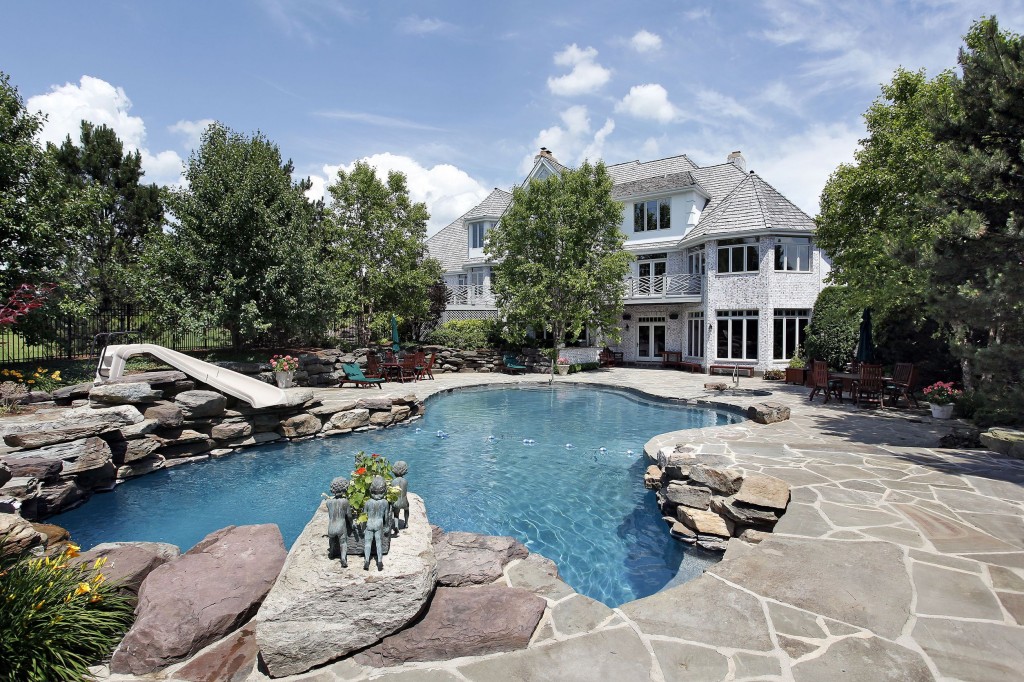 “With more millionaires and billionaires in the world than ever before,  pent-up demand and increasing consumer confidence, luxury real estate  sales surged in 2013 around the world,” said Bonnie Stone Sellers, Chief  Executive Officer of Christie’s International Real Estate.

“Strong  momentum in the global international luxury housing market was led by  cities such as San Francisco, New York, and London, which saw  year-over-year increases of 62 percent, 22 percent, and 20 percent  respectively, in the total number of US$1 million property sales.”

The Christie’s International Real Estate report identified a number of  key trends in each of the top markets, as well as in the broader luxury  housing sector globally. Highlights of the study include:

While the report focuses on 10 indexed markets, it also provides insight  into other key luxury residential areas around the globe including Rio  de Janeiro and Singapore as well as prized markets with a population of  less than 150,000, such as La Jolla, California; Monte Carlo, Monaco;  Punta del Este, Uruguay; and Sarasota, Florida.

Luxury Defined also explores the entry price point for the luxury  housing market internationally, which ranges from US$1 million in  Uruguay’s Punta del Este to US$3 million in San Francisco and US$7  million in London.

The white paper also presents a four-page chart  highlighting what US$5 million buys around the world — from a 2,000  square foot apartment in Paris to a 7,800 square foot five-story  residence in Chicago and an almost 14,000 square foot single family home  in Monterrey, Mexico.

The study can be accessed at www.christiesrealestate.com/luxury-defined