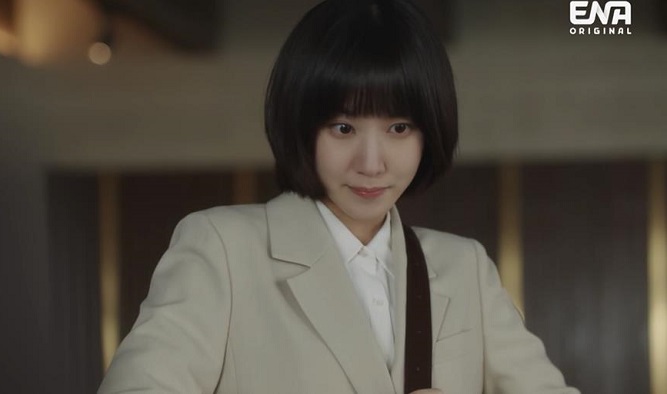 This image shows a scene from “Extraordinary Attorney Woo” on ENA.

The TV sensation, which aired every Wednesday and Thursday on the cable channel ENA from June 29 to Aug. 18, marked 77.43 million hours of viewing for the week of Aug. 15-21 to lead Netflix’s official top 10 list for non-English TV programs available on the service, according to the company.

It is the 16-part Korean show’s sixth No. 1 finish. The drama failed to make it onto the top 10 list in the first week of its release but rose to the top in the second week boosted by favorable reviews.

It has since stayed atop the list except for its fourth week (July 18-24), when it placed second after the Spanish show “Alba.”

Coming in a distant second on the latest chart was the Mexican crime drama “High Heat,” which garnered 27.68 million hours of viewing.