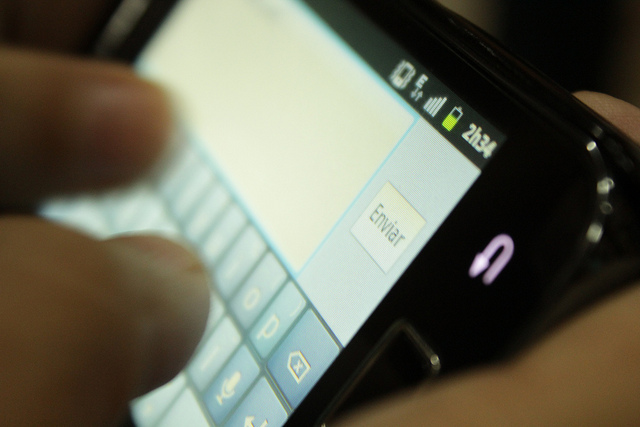 The Fair Trade Commission has recently completed its investigation on the two companies upon reports that they had excluded small-sized service providers by charging below-cost monthly fees. (image: Melina Manfrinatti/flickr)

According to industry sources on July 11, the Fair Trade Commission has recently completed its investigation on the two companies upon reports that they had excluded small-sized service providers by charging below-cost monthly fees.

Enterprise messaging services are text message alerts to customers when they make bank transactions or stock investment balance changes. Currently KT and LG Uplus account for 70-80 percent of the market.

Earlier, the Enterprise Messaging Business Association accused the two giants of unfair business practices with the Fair Trade Commission by offering the services at rates much lower than those of small enterprise messaging service operators.

In addition, the accusation goes, the two dominant operators charged higher wholesale prices for renting their networks out to smaller competitors. As a result, the small operators’ enterprise messaging market share dropped to 17 percent in 2012 from about 50 percent before 2005.

KT and LG Uplus are supposed to answer the questions within three week after the day they received the FTC questionnaire. The penalties will be determined depending on the estimated loss to the small operators. Industry watchers said the combined penalty amount would be up to 5 billion won.