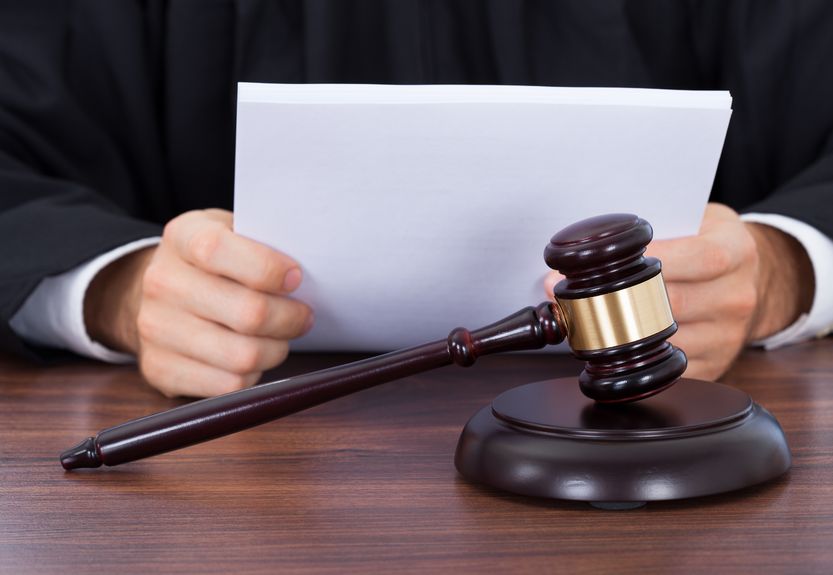 He had entered the country in 1997 and married to a Korean woman in 2006 after nine years’ illegal stay. (image: Kobizmedia/ Korea Bizwire)

SEOUL, Sep. 14 (Korea Bizwire) – Lama Dawa Pasang, a Tibetan residing in Korea whose Korean name is “Minsu,” has lost in a lawsuit with the administrative court to appeal for a decision by the Ministry of Justice to disallow his application for a Korean citizenship. Mr. Pasang, originally from Nepal, is famous for being a real-life model for a comedy program in which an actor impersonates a Southeast Asian migrant worker in a funny Korean accent, “Mr. president, you are not nice.” He was even mentioned in a novel “Namaste” by Park Bum-shin.

He had applied for a citizenship last year but was rejected in May this year by the Ministry of Justice. The main ground for rejection was he was imposed a fine of 5 million won for obstruction of justice in 2011 when he protested the city government officials who were demolishing a city block in Seoul’s Myung-dong in which he had his business.

He had entered the country in 1997 and married to a Korean woman in 2006 after nine years’ illegal stay. He filed an appeal with the administrative court to consider mitigating circumstances that he was resisting defensively for his restaurant and that he has three children with a Korean woman.

To this, the judges stated, “The plaintiff interrupted the legitimate exercise of property rights, which is reason enough to reject his citizenship application. In addition, he stayed in the country for nine years undocumented. Given these facts, the decision by the Ministry of Justice not to allow the plaintiff’s application was adequate.”