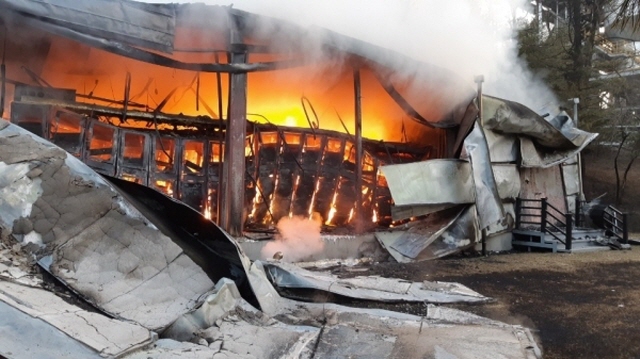 In June last year, South Korea concluded that 23 fires that broke out in ESS equipment from August 2017 through May 2019 were largely caused by external problems and not related to batteries. (Yonhap)

An investigation panel of experts concluded after a four-month probe that faulty batteries rising to abnormally high temperatures were mostly responsible for the five fires that occurred from August to October last year.

Three of the cases were caused by ESS equipment produced by LG Chem Ltd, with Samsung SDI Co. being responsible for the other two.

The ESS refers to the procedures of saving energy in a large-scale battery for efficient distribution of power. For example, it can save energy during night hours to be utilized during daytime, when demand for power is high.

“We believe the fires were caused by the high charging rate, above 95 percent, coupled with malfunctions in batteries,” the panel said in a statement, advising ESS products should be charged to levels below their capacity.

In response to the panel’s recommendation, South Korea said it will issue new guidelines that center on allowing ESS products to be only charged from 80 percent to 90 percent of their maximum capacity.

All ESS facilities will also be obligated to install black boxes to preserve evidence in case of accidents, according to the Ministry of Trade, Industry and Energy. 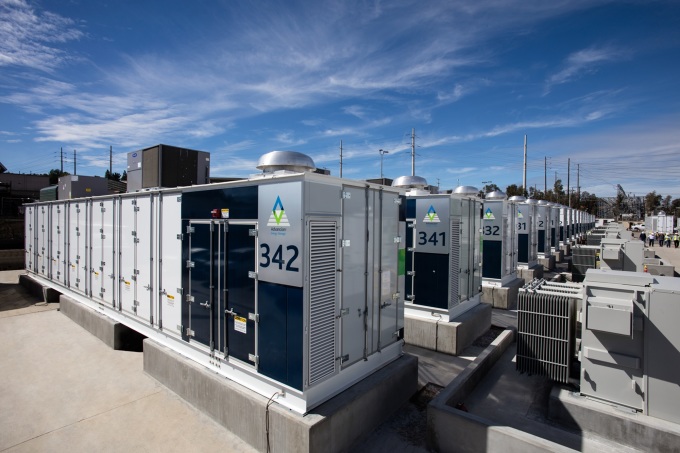 The latest findings are expected to deal a harsh blow to local battery companies, which avoided bearing direct responsibility for previous accidents.

In June last year, South Korea concluded that 23 fires that broke out in ESS equipment from August 2017 through May 2019 were largely caused by external problems and not related to batteries.

On Thursday, South Korean battery makers rebutted the claims made by the panel.

“We do not believe that batteries were the main cause for the fire,” LG Chem said in a statement, responding to the panel’s report.

LG Chem said it has carried out experiments on its batteries under extreme conditions, and none of the results led to a fire.

“The panel says it has found evidences of melting inside the collected batteries, but the phenomenon can also be observed in batteries when fire spread from other parts,” the company added.

“We cannot jump to the conclusion that batteries caught fire internally.”

Samsung SDI echoed the view, saying it does not believe its batteries were the main cause of the accidents.

“If the investigation was to be correct, we should have observed fire from other similar sites installed with the same product,” the battery arm of South Korea’s top conglomerate Samsung said.

“Like gasoline can only catch fire when there is a flame, ESS products are flammable but we cannot conclude they were the cause of the fire,” it added.

LG Chem, meanwhile, said it will nevertheless recall the batteries of concern produced from its China-based production line as a safety measure.

The affiliate of South Korea’s No. 2 tech giant LG Electronics Inc. recently said it swung to a loss in the fourth quarter from a year earlier due to one-off costs related to the new safety measure.