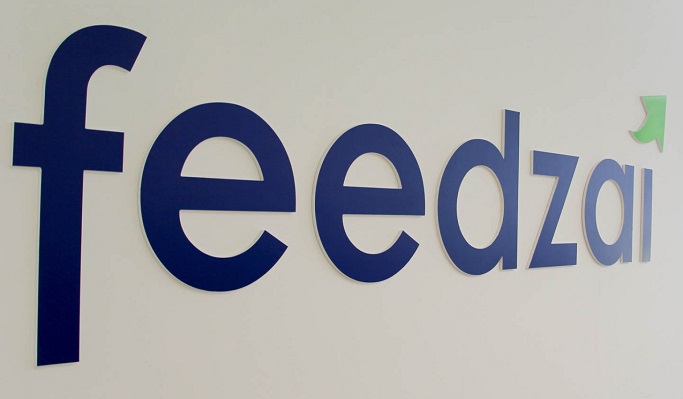 Feedzai recently announced the evolution of financial risk management, with the introduction of the world’s first RiskOps Platform in a single, comprehensive cloud-based platform to manage multiple forms of risk and compliance. Today, more than 20 percent of the world’s money flows through Feedzai while the company secures the bank accounts of 1 in every five people. In August 2021, Feedzai acquired Revelock and became the world’s largest Financial Intelligence Network (FIN), a vault of more than a trillion data points, sessions, and profiles of both good and bad actors.

“Feedzai keeps growing at a steady rate and we are winning the most important deals in this space. The partnerships we’re forging mean that we will be redefining the way companies operationalize risk in the years to come, with a long-lasting positive impact for hundreds of millions of people every day,” said Nuno Sebastiao, Co-founder, and CEO of Feedzai. “It was also time to step back and reevaluate not just the tools we use to fight fraud or money laundering, but the overall approach we take to developing risk management solutions. RiskOps is a unified theory that allows teams to move from reactionary, one-off point solutions to a comprehensive platform that removes the silos and adds real substance and meaning to their work.

As part of the growth, Feedzai has achieved several important milestones, including:

Business Performance and Geographic Expansion - Feedzai reports a 125% year-over-year growth in new Annual Recurring Revenue (ARR) in Q3 and a 100% year-to-date growth in new logos. Additionally, the company has expanded its global footprint with new multi-year deals in Malaysia, Germany, Spain, the US, and many other markets. Feedzai is now also protecting one of the biggest money transfer brands in the world, a major domestic debit and credit card brand in Brazil, one of the world’s largest Islamic banks, a leading P2P provider in Spain and Europe, among many others.

Leadership Strengthening - The company keeps attracting top talent to its C-suite and a new independent board member.

Market category leader through innovation - Feedzai’s RiskOps platform has a fully extensible architecture that allows to instantly go from sandbox to production, human-centered AI with individualized risk assessment embedded across the entire system, and a collaborative analytics suite to further break down the silos between fraud, AML, compliance, and risk teams by putting all the data, tools and analytics in one single space.

Investment in research has been steadily increasing, with 100% patent submission growth in the last two years, more than 10 top tier scientific peer-reviewed papers since the beginning of the year, and multiple awards, such as 2021 Fast Company World Changing Idea (AI and Data category finalist) and 2021 Fintech Breakthrough Award.

According to the latest Quarterly Financial Crime Report, which analysed consumer spending trends from more than 1.5 billion global transactions, consumers’ shift to digital banking has gotten stronger. The data reveals a continuous move to cashless transactions, with a 146% increase in P2P payments, a 44% decrease in cash transactions, and a 109% increase in online transactions, to nearly double the number of card-present or in-person transactions. With this focus on digital payments, financial criminals have also shifted their targets online.

Pictures can be downloaded here.

About Feedzai
Feedzai is the world’s first RiskOps platform, and the market leader in safeguarding global commerce with today’s most advanced cloud-based risk management platform, powered by machine learning and artificial intelligence. Feedzai is securing the transition to a cashless world while enabling digital trust in every transaction and payment type. The world’s largest banks, processors, and retailers trust Feedzai to protect trillions of dollars and manage risk while improving the customer experience for everyday users, without compromising privacy. Feedzai is a Series D company and has raised $282M to date with a current valuation of $1.5B. Its technology protects 800 million people in 190 countries. For more information, visit feedzai.com.