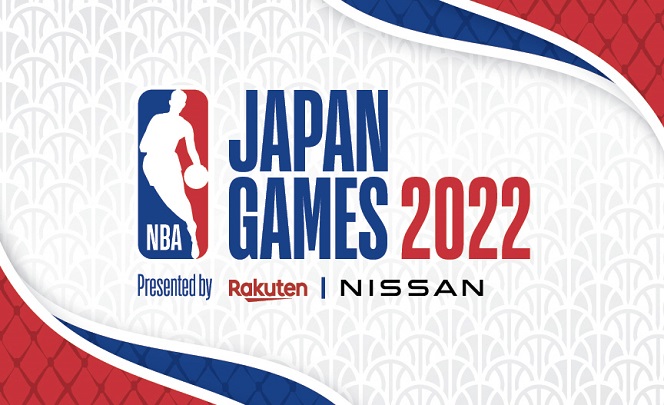 SINGAPORE, Sept. 28 (Korea Bizwire) — Fellaz, a next-generation entertainment platform, announced its official partnership with Rakuten that will make Fellaz an Official Partner of The NBA Japan Games 2022 Presented by Rakuten & Nissan and the Presenting Partner of the Game 2 Halftime Show. NBA Japan Games 2022 will feature the 2022 NBA champion Golden State Warriors and the Washington Wizards playing two preseason games on Friday, Sept. 30, at 7 p.m. JST and Sunday, Oct. 2, at 2 p.m. JST at Saitama Super Arena, marking the league’s 15th and 16th games in the country.

As a full-stack entertainment platform that specializes in the management of a growing list of K-pop and J-pop IP, both derivative and original narratives, and digital avatars, Fellaz is preparing to host a series of global music tours and IRL events with top-tier artists, complementing the fan experience by increasing direct interaction between the stars and the fans. The partnership with Rakuten is a formidable accomplishment following Fellaz’s participation as an official sponsor of the World University Basketball Series also held in Tokyo last month.

On Oct. 2, the official lineup of The NBA Japan Games 2022 Game 2 Halftime Show will be headlined by BoA from SM Entertainment, a legendary South Korean solo artist that has claimed the crown multiple times on music charts in both the K-pop and J-pop scene, DJ Taku Takahashi from the Japanese alternative hip hop trio M-Flo, and FusionMC, a South Korean street dance crew flying in from Seoul.

Fellaz’s participation as the Presenting Partner of the Game 2 Halftime Show highlights Fellaz’s commitment to delivering top-class musical performances and serves as a teaser for an upcoming global K-pop tour planned to take place in Tokyo early next year.

Rahul Kadavakolu, Vice President of Rakuten’s Global Sports Business, commented, “I am thrilled at this opportunity to expand our partnership with Fellaz to incorporate cutting-edge, fan-centered entertainment into the NBA Japan Games 2022. We look forward to delivering an enriched fan experience through innovation and showcasing to the world how Web 3.0 can play a key role in major sporting and entertainment events by combining best practices from both worlds.”

Bobby Bhatia, CEO of Fellaz, commented, “This is a significant milestone for Fellaz and a very solid first step towards expanding its operation in Japan as a mainstream entertainment platform. The partnership between Fellaz and Rakuten, and the successful experience of presenting for the Game 2 Halftime Show of NBA Japan Games 2022 will prove foundational as we continue to pursue our vision of innovating the entertainment industry and the way it is experienced.”

Based in Singapore, Fellaz is a Pan-Asian next-generation entertainment ecosystem that specializes in the production and optimized distribution of K-pop and J-pop IP and derivative content through Fellaz-branded premier music festivals and IRL events with top-tier artists and performers in the major cities in Asia, complemented by a proprietary tech solution and platform infrastructure that enables highly interactive fandom engagement.

Fellaz will host its first street culture event under the original brand “Fellaz Showdown” at a high-profile hip-hop club in Tokyo starring two top-tier b-boy crews from Japan and Korea engaging in a group dance battle and cipher showdown to the music setlist prepared and performed by DJ Taku Takahashi from the popular alternative hip-hop group M-Flo. In addition to the fancy moves and beats, Fellaz will deploy its QR-based souvenir solution for the first time, allowing attendees to purchase admission tickets in the form of artistic souvenirs with added ownership benefits via https://fellaz.io, a pre-app beta service site powered by Klaytn, the decentralized network developed by Kakao subsidiary Krust. The venue and time will be announced at a later date. 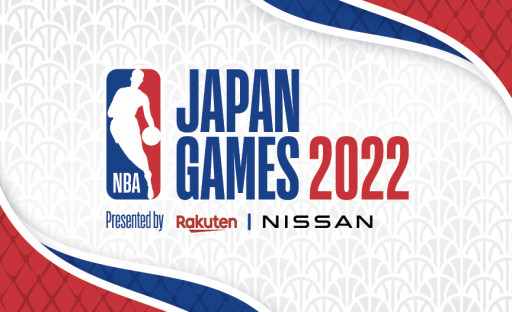 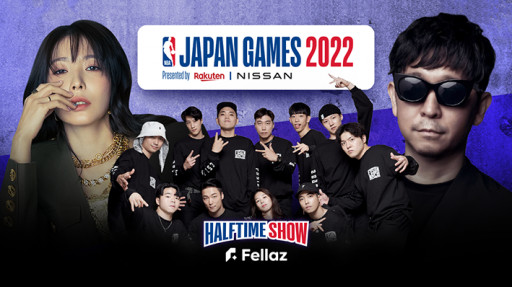