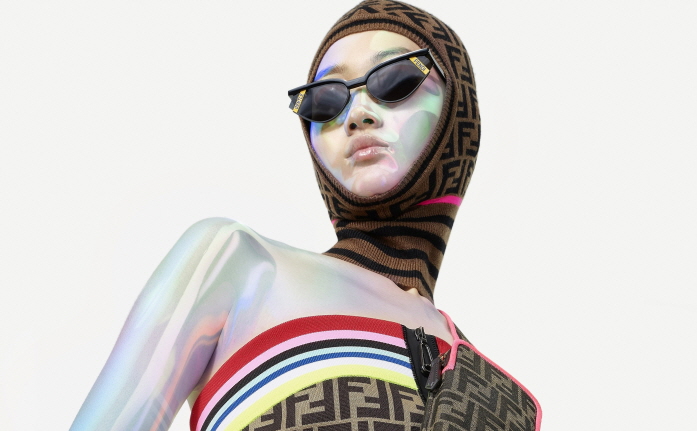 Fendi, a member of global luxury fashion house LVMH, showcased its new collection at Lotte Avenuel in downtown Seoul, which will run through May 21, the department store said.

It is the first time that Fendi has launched a new collection in Seoul, which has emerged as one of the hot spots for the global fashion industry.

Fendi collaborated with graffiti artist Pref to present graphic-style logos as well as sporty apparel and accessories for both adults and kids, the store said.

It is not the first time that a global luxury brand picked Seoul as the site to open a new collection and a concept store targeting young, rich consumers.

Louis Vuitton, a French fashion house, last month opened its pop-up store for its signature Twist bags in collaboration with Hyundai Vinyl and Plastic in Seoul.

“The global luxury brand’s launching a new collection in Seoul illustrates the growth of consumption power among Korean millennials,” Kim Hye-ra, a luxury department chief at Lotte Department Store, said in a release.

The millennial generation refers to young consumers born between 1980 and 1994 and considered an important shopper segment in the retail industry.

According to market researcher Euromonitor, South Korea’s luxury bag market was valued at 3.2 trillion won (US$2.7 billion) in 2017, the world’s fourth-largest following the United States, China and Japan.