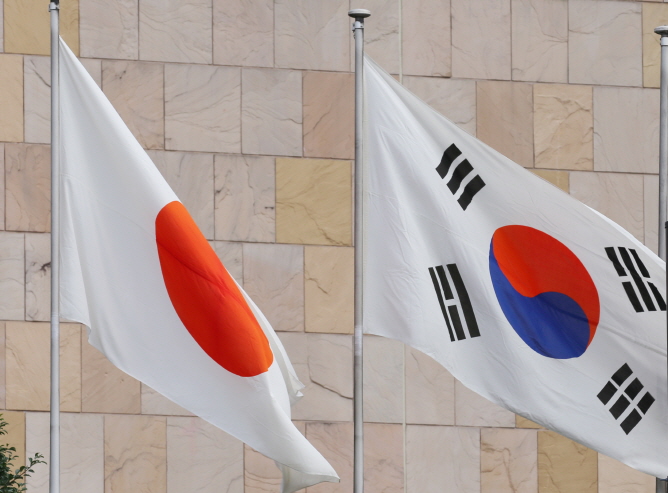 SEOUL, Oct. 15 (Korea Bizwire) — The percentage of South Koreans with a good impression of Japan dropped sharply this year compared with a year earlier, a survey showed Thursday, reflecting a chill in bilateral relations.

The percentage of South Koreans with a favorable view of the neighboring country dropped by 19.4 percentage points to 12.3 percent this year, according to the annual survey jointly conducted by the East Asia Institute (EAI) and Genron NPO.

Of the 1,000 respondents, South Koreans with a negative impression of Japan jumped to 71.6 percent from 49.9 percent in the same period last year.

The latest poll comes as the bilateral ties between Seoul and Tokyo remain badly frayed over issues of wartime history and trade.

In contrast, the portion of Japanese people who have good feelings about South Korea rose 5.9 percentage points to 25.9 percent, rebounding from a downward trend recorded over the past four years.

Those with a negative view of South Korea also dropped by 3.6 percentage points to 49.9 percent, the survey showed.