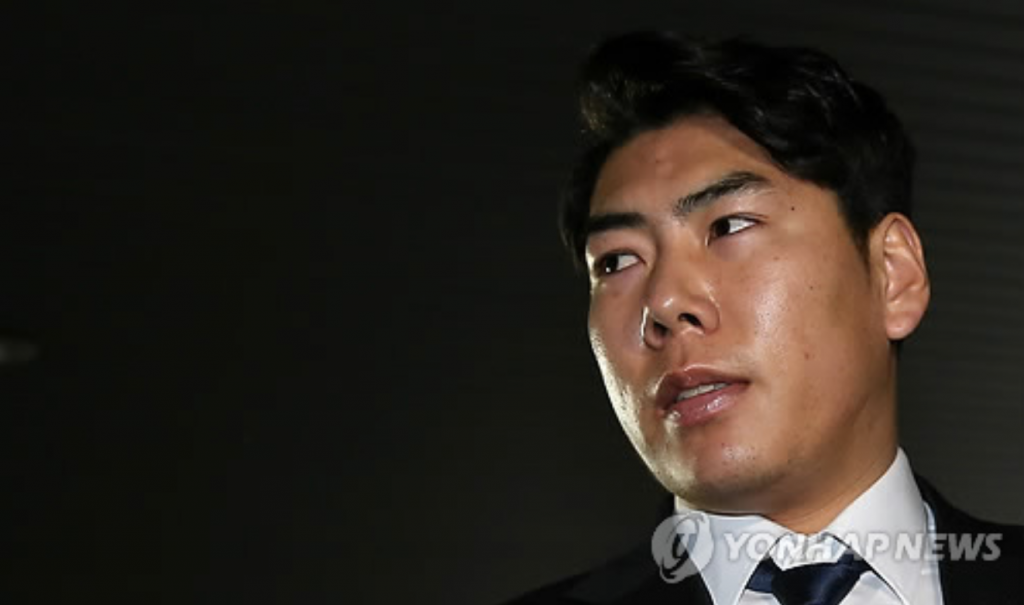 “I deeply regret what I have done,” Kang said. “If I can get one last chance, I will become an exemplary player to earn respect from everyone.” (image: Yonhap)

SEOUL, Feb. 22 (Korea Bizwire) – South Korean prosecutors on Wednesday sought a 15 million won (US$13,117) fine against the Pittsburgh Pirates infielder Kang Jung-ho for driving under the influence of alcohol.

The Seoul Central District Court held a hearing for Kang and his friend who lied to police about being the driver of the vehicle. The prosecutors proposed a 3 million won fine against Kang’s friend who is only identified by the surname Yoo.

Kang was arrested last December after leaving the scene of a DUI accident in Seoul. In the immediate aftermath, Yoo reported to police that he was the driver of the vehicle, but it turned out that Kang had actually been behind the wheel.

Prosecutors originally sought a summary order against Kang with a fine of 15 million won without a formal trial, but the court ordered that Kang’s case must be processed through a trial.

During the hearing, the 29-year-old player admitted to his DUI charge leveled against him. The court will hold a verdict hearing on March 3.

“I deeply regret what I have done,” Kang said. “If I can get one last chance, I will become an exemplary player to earn respect from everyone.”

The Pirates already started their full squad spring training last week in Bradenton, Florida, but Kang is forced to stay out because of his trial schedules in Seoul.

The December case turned out to be Kang’s third DUI arrest, which led to the revocation of his driver’s license. He was previously caught for a DUI in August 2009 and May 2011, both when he was playing for the Nexen Heroes in the Korea Baseball Organization.