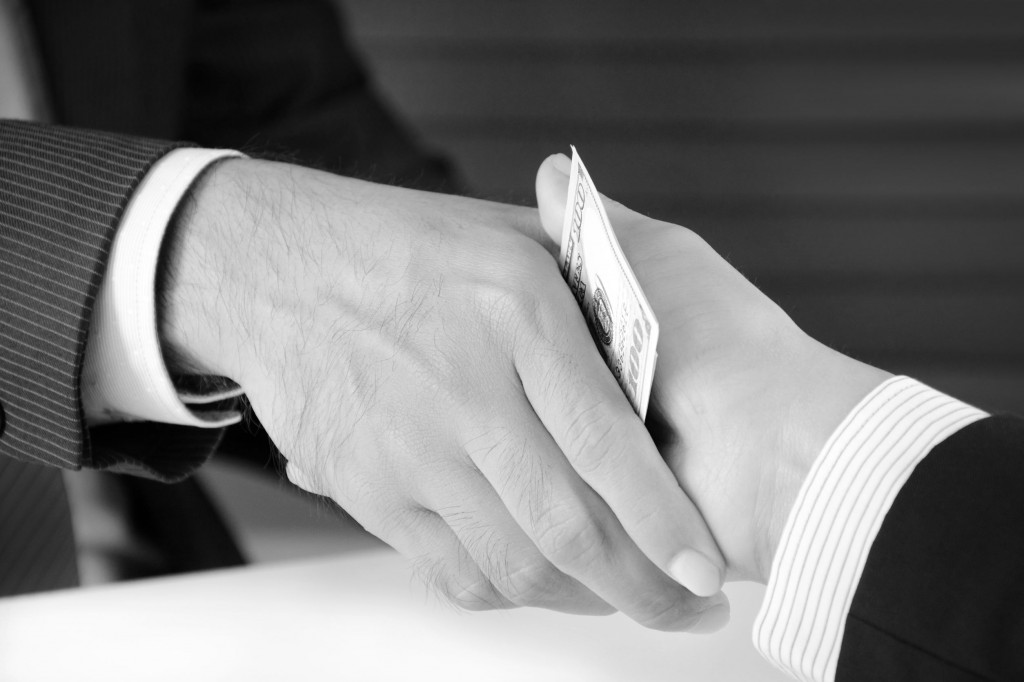 The law’s impact will gradually prevail throughout the year as it affects some 4 million South Koreans working at 40,919 government and private organizations. (image: KobizMedia/ Korea Bizwire)

The law makes it illegal for public officials, journalists, and private school faculty members (and their spouses) to accept meals priced higher than 30,000 won (US$27), gifts exceeding 50,000 won, and congratulatory and condolence money (i.e. for weddings and funerals) over 100,000 won.

It is also referred to as the Kim Young-ran Law, named after the former head of the Anti-Corruption & Civil Rights Commission who spearheaded the bill in 2011, although many of the law’s provisions have since been changed.

Following the Constitutional Court’s vote giving the law a green light for implementation two months ago, it has bred widespread controversy, criticism, and worries over its potential effects on various industries.

Restaurants and retailers swiftly introduced menus and products that fall just short of the price limit, corporations and government offices arranged info sessions educating their employees, and a mobile app was launched with forbidden clauses, a check list, and a journal entry to track spending.

Confusion is still sweeping across the country despite the law’s official introduction, given the ambiguity as to what degree an act is constituted as receiving graft. With no precedents yet to provide guidance to those affected by the law, caution is appearing to be the best option thus far.

Nevertheless, the law’s impact will gradually prevail throughout the year as it affects some 4 million South Koreans working at 40,919 government and private organizations. Industries will continue to seek new strategies to attract vigilant consumers, while affected consumers will keep their watchful eyes on each other until the law and its effects become more perceptible.

Most importantly, the idea of “going Dutch” at restaurants will become more commonplace, despite the cultural norms of a society where paying for someone else’s meal is considered a virtue or good manners.

“I’m readjusting my (dinner) schedule, especially with people that may be work-related,” said an unnamed public official. “Even when I meet with friends for dinner, I’m used to one person paying for everyone else, so the idea of going Dutch is still unfamiliar. I’ll be refraining from dinner meet-ups for now.”

Another government official said, “I’ve postponed all my dinner appointments with people that are related to my job and my work.”

The Court of Korea, which will play an essential role in shaping the controversies surrounding the law, expects to hold trials even for smaller cases early on into the implementation.

“We’ll have to see if we’ll carry out written examinations or actual trials, but all fines and penalties will be decided by the court,” said a court official.

Violating the law is punishable by up to three years’ imprisonment or 30 million won in fines, for those who accept over 1 million won (each) or 3 million won (annual total) in meals, gifts, or congratulatory and condolence money. Those accepting less than these thresholds will be fined a penalty of up to five times the value of the received items.

Meanwhile, the Korean stock market had a normal day on Wednesday, despite anticipation that retail and sportswear companies could be affected by the new law (given that golf is often a ‘reception sport’ for business partners, lobbyists, and politicians).

Industry watchers claim that this is because the concerns have already been reflected in stock prices since the law’s announcement in July, with some noting that the impact may not be as significant as forecasted.

“It’s difficult to make a judgment in the short-term, but expressions like ‘swaying domestic market’ is an overstatement,” said an industry source. “We’ll have to wait for the actual impacts to become more visible.”