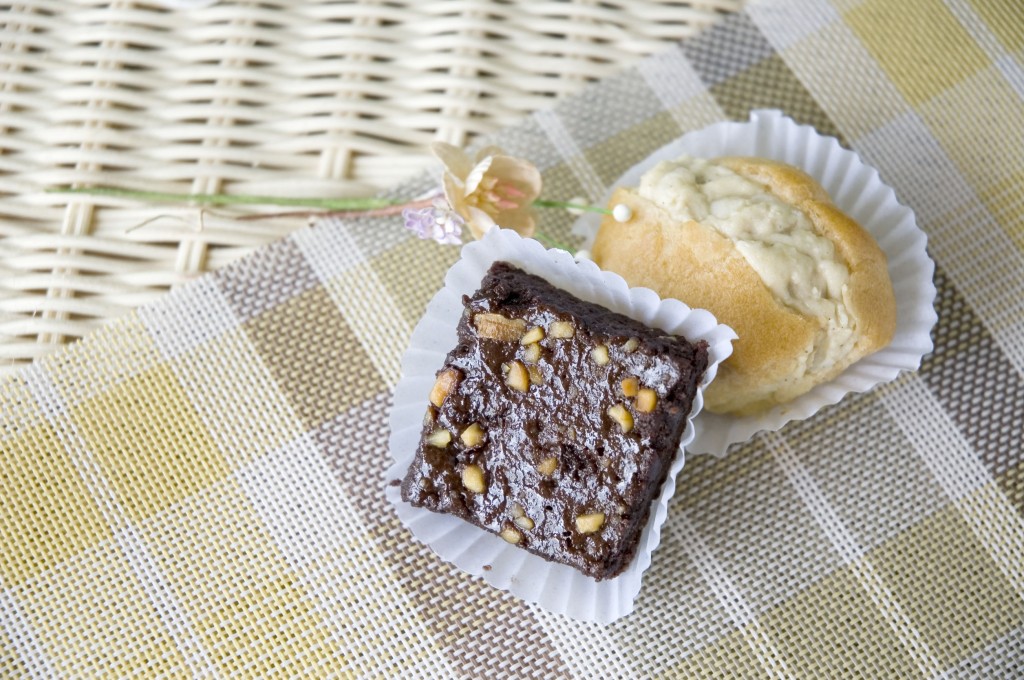 The food market for solo eaters is becoming a blue ocean (image: mini bakery put on basket with pink blossom by Kobizmedia/Korea Bizwire)

SEOUL, Aug. 23 (Korea Bizwire) – Korea has increasingly become a single-household nation. It can be seen from TV reality shows and dramas that are likely to show the life of sing-person households.

With the number of households headed by a single person increasing around the world, Korea is ranked No. 1 among OECD countries in that category. According to the census report published by the National Statistical Office, 25.3 percent, or one in four, of households consists of a single occupant.

As the number increases, mass marketing does not work anymore and the buying power of single-person households is beginning to emerge. It leads to the rise of single portion foods. The increasing number of products targeting a solo eater is now put on the grocery shelves.

According to Food Forward Trend Report 2014 produced by Weber Shandwick, as many as 84 percent of Korean single household respondents answered that they purchase small-packaged products or fast food once a week or more. When asked what should be improved when it comes to small-sized food packages, 35 percent of single household respondents said that there is a lack of variety. 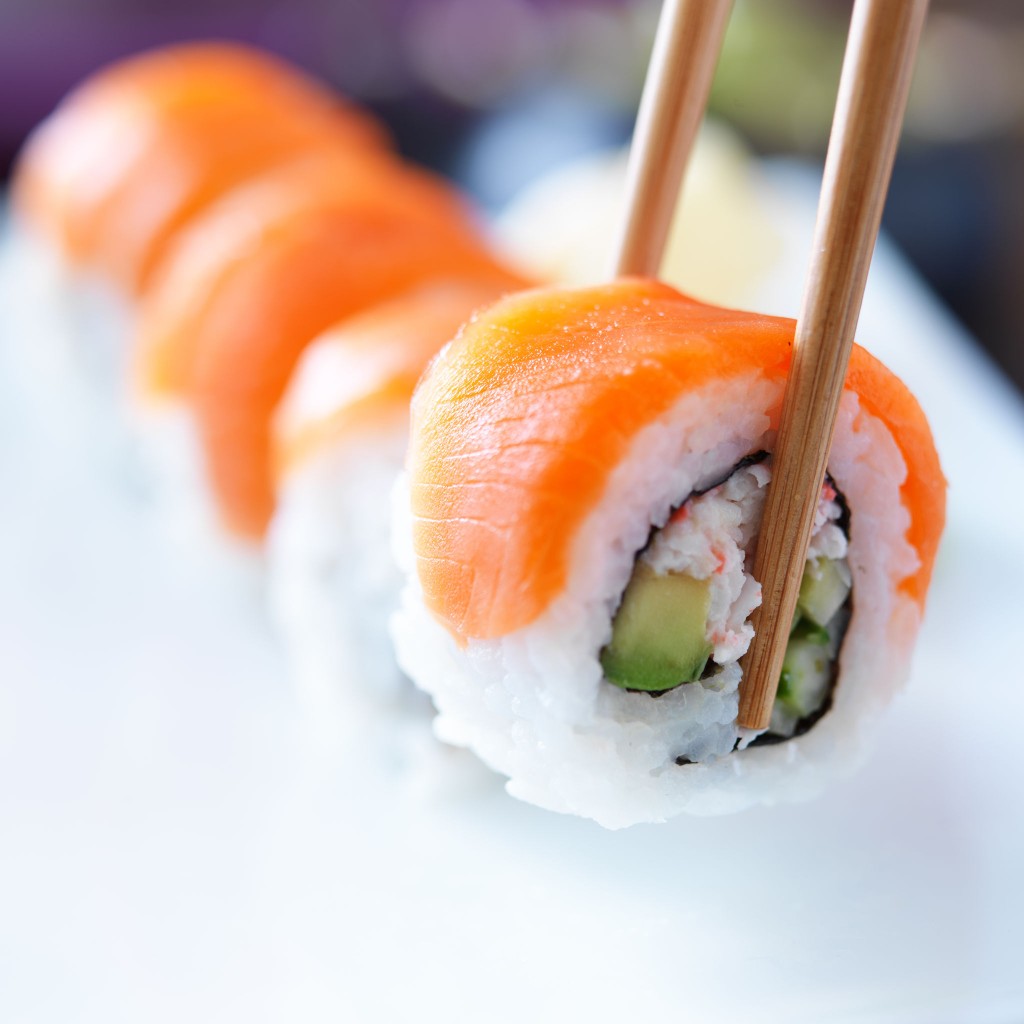 Single portion foods aimed at a single household is becoming a “norm” in the food industry (image: Kobizmedia/Korea Bizwire)

A total of 33 percent answered only a few stores carry it, 20 percent said it is difficult to obtain product information and 8 percent told that portion sizes are too big and there is too much to waste. The survey shows that the Korean food market lacks a wide range of single portion foods while the demand for it is rapidly rising.

Under these circumstances, online shopping malls for small-packaged foods start to emerge. One of them is Shopintake, which sells only small-sized food products for single-person households.

“The food market for solo eaters is a blue ocean as the number of single households is increasing to 29.6 percent by 2020 and the spending is expected to be equivalent to 120 trillion won, or about US$118 billion,” said Han Nok-yeop, CEO of Shopintake. “We are planning to open an offline store in Korea as well as expand the business in Hong Kong. We are optimistic about the future,” he added.