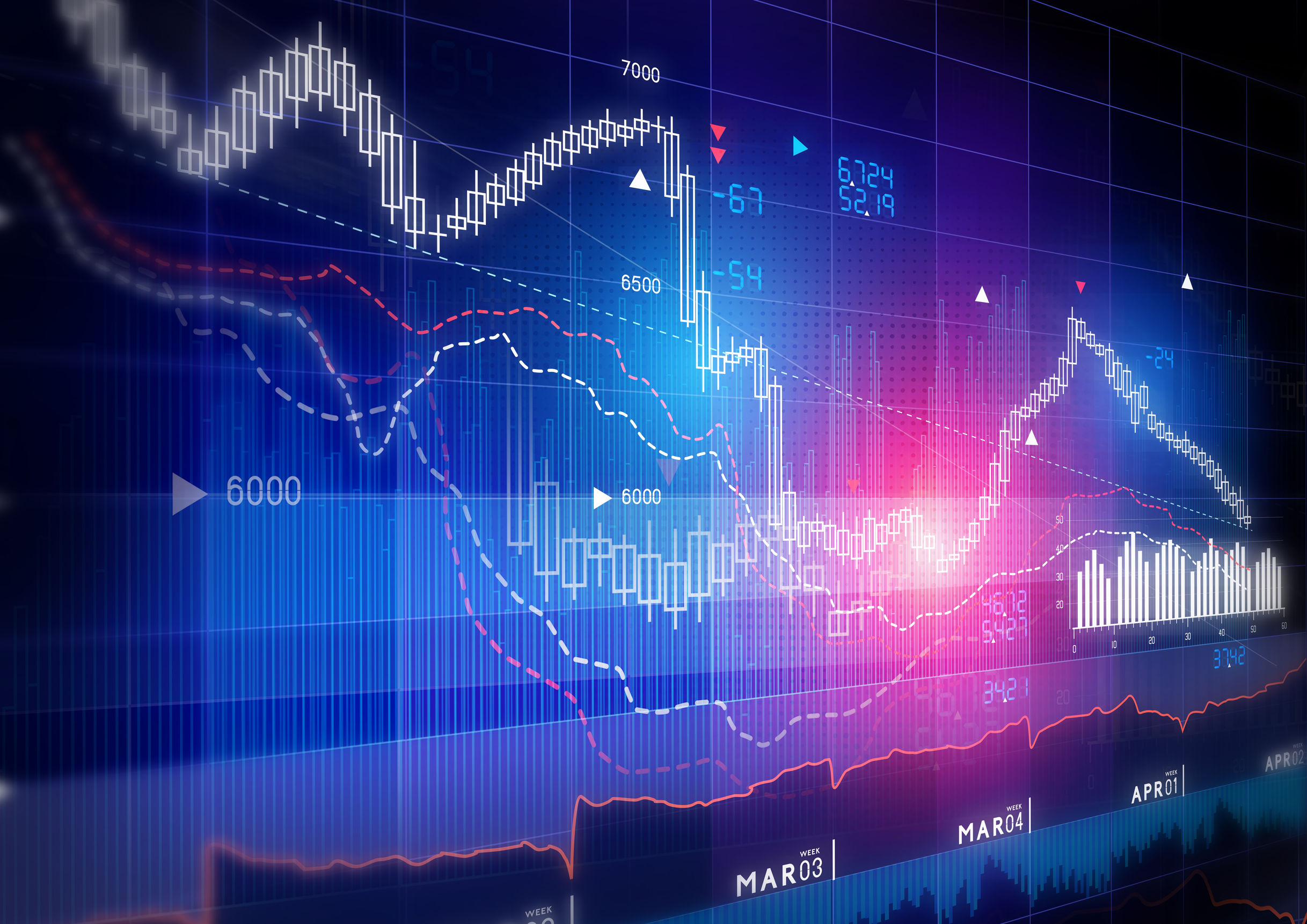 SEOUL, Jan. 16 (Korea Bizwire) — Foreigners have net bought more than 2.2 trillion won (US$2 billion) worth of South Korean stocks this year in continuation of their buying spree from 2017, the Korea Exchange (KRX) said Tuesday, amid strong performance by local firms.

The total net purchase of Korean shares by foreign investors for the first 15 days of this month breaks down to 1.4 trillion won of stocks listed on the main KOSPI bourse and 713 billion won on the tech-heavy KOSDAQ secondary market.

Bio companies were the most popular on the KOSDAQ market with purchases of Celltrion shares hitting 634 billion won.

Viromed came in second at 35.3 billion won, trailed by Hugel Inc. at 33.4 billion won and SillaJen Inc. at 26 billion won.

Experts attribute the growing inflow of foreign capital to the recovering global economy and the strong Korean currency.

“Foreigners are buying shares of steel, chemical and transportation equipment firms, which are likely to benefit from the weakening dollar and rising prices of raw materials,” said Lee Kyung-min, an analyst at Daeshin Securities. “The foreign buying spree at the KOSDAQ market was driven by the government policy to boost the market and the strong performance by the pharmaceutical and bio industries.”

Kim Dae-joon of Korea Investment and Securities said foreigners had reduced investment when the won-dollar exchange rate fell below the 1,100 won per greenback level.

“However, they are increasing the size of net purchases,” he said. “That means they believe the strength of the Korean won will continue.”