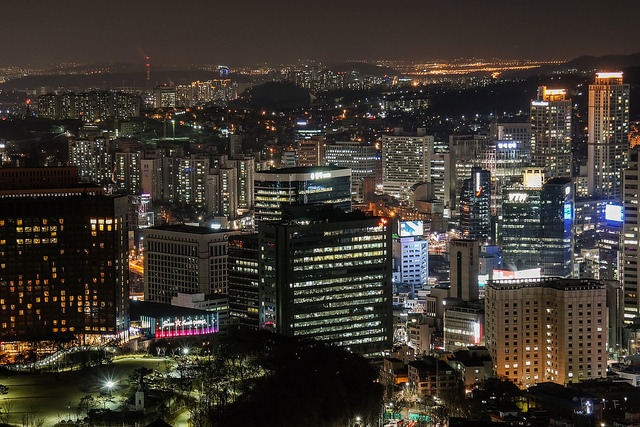 SEOUL, Sep. 18 (Korea Bizwire) – It is shocking that the land size that foreigners own in the Seoul Metropolitan City is as large as that of Yeouido, a large island in the Han River in Seoul and Seoul’s main business and investment banking district. Currently, Americans own about 60 percent of the entire land that foreigners have bought to date, but the Chinese are expediting their acquiring property trend in Seoul.

Seoul Metropolitan Council member Choi, Pan-sul said on September 16 that as of the first half of 2014 foreigners claim the ownership on the land size of 2,604,899m2, equivalent to that of Yeouido or 0.43 percent of Seoul, according to data about the rates of foreigners’ acquiring property that the Seoul Metropolitan Government submitted to the council member.