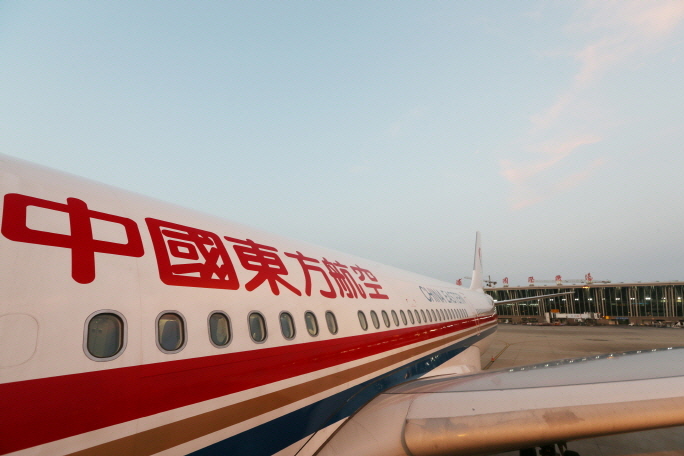 SEOUL, Sept. 10 (Korea Bizwire) — South Korean flight attendants formerly employed by China Eastern Airlines Corp. who were laid off just prior to their expected promotion to regular employee status have won in a first-instance court trial.

The Seoul Central District Court on Thursday ruled in favor of the 70 flight attendants who sued the Chinese airline’s South Korean unit in an attempt to annul their dismissal.

“The dismissal is invalid since the airline’s decision not to renew the employees’ contracts was not based on rational grounds, and is considered an unfair dismissal,” the court said.

The court also ordered the defendant to pay 3.5 billion won (US$2.53 million) to the flight attendants to compensate them for the time they were without work.

“All other foreign flight attendants were not laid off by the airline, which supports the reasoning that the company’s decision not to renew the Korean employees’ contracts lacks rational grounds. The court thereby rules in favor of the complainant,” the court added.

The airline’s argument that the flight attendants were laid off due to management difficulties aroused by the pandemic was rejected by the court.

“It is deemed unreasonable that the complainant’s labor cost is large enough to impact the management of the defendant, in consideration of the defendant’s size of business and sales performance,” the court said.

Chinese Eastern Airlines sent out a unilateral notification to 73 flight attendants in March 2020 that they would be laid off following the expiration of their two-year contracts.