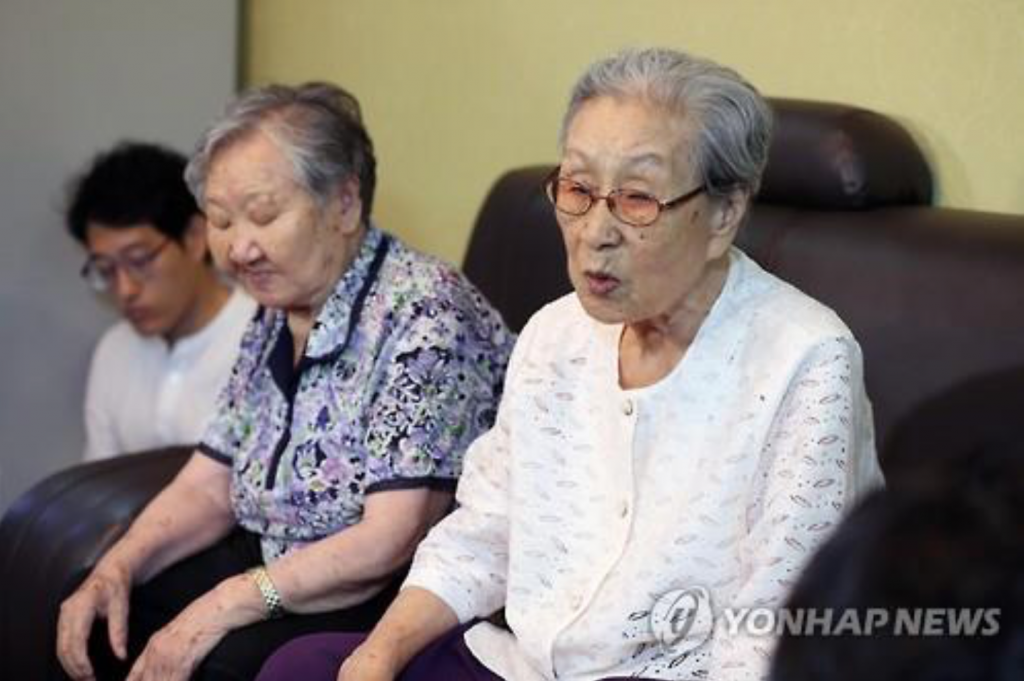 SEOUL, Aug. 31 (Korea Bizwire) – A dozen South Korean victims of sexual slavery by Japanese troops during its colonial occupation period (1910-45) filed a suit against the government on Tuesday over a landmark agreement it signed with Japan last year, a local foundation said.

The Foundation for Justice and Remembrance for the Issue of Military Sexual Slavery by Japan said 12 victims, nearly a third of the 40 surviving victims, filed the suit with the Seoul Central District Court, seeking 100 million won (US$90,000) in compensation each.

In December, the neighboring countries reached a deal in which Tokyo expressed an apology for its colonial-era atrocities and agreed to provide 1 billion yen (US$9.6 million) for a foundation aimed at supporting the victims, euphemistically called comfort women. The two parties said they hope to put an end to the comfort women issue through the agreement once and for all.

The legal action came less than a week after the country’s foreign ministry announced that it will hand out Japan’s comfort women fund to financially assist the victims.

The plaintiffs said the agreement goes against a constitutional court’s ruling in August 2011 which said the foreign ministry’s inaction in dealing with the victims’ compensation issue is unconstitutional.

The victims said the Seoul government materially and mentally incurred damages to the victims by signing the deal without Japan acknowledging any legal responsibility.

Historians estimate that up to 200,000 women, mostly from Korea, were forced to work in front-line brothels for Japanese troops during World War II. The surviving South Korean victims are mostly in their late 80s.