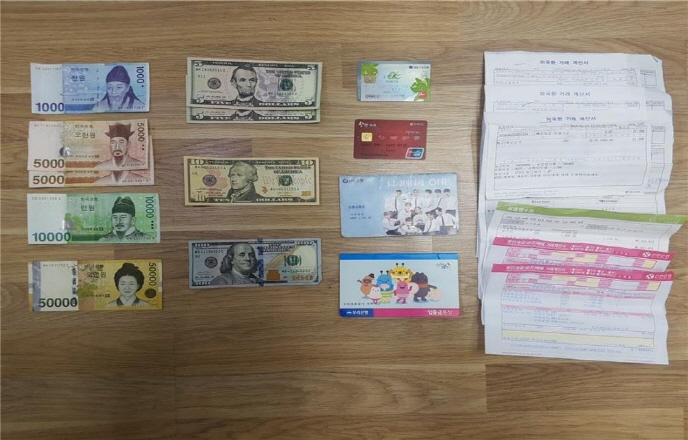 The Liberians are accused of mobilizing a romance scam by approaching South Korean men and women on social media sites and pretending to look for marriage or business partners, the Incheon Metropolitan Police Agency said.

Romance scams involve feigning romantic intentions toward a victim, gaining his or her affection and then using that goodwill to commit fraud.

The Incheon police agency said a fifth Liberian has been booked without detention in the same romance scam case.

The Liberians have been staying in South Korea to apply for refugee status.

The unidentified five Liberians are suspected of having swindled 1.28 billion won out of 34 South Koreans, whom they met on Facebook, Kakao Story and other social media sites, from Dec. 7 last year to Oct. 4 this year.

As the relationships grew, the suspects proposed business partnerships or marriage before committing various frauds, they said.