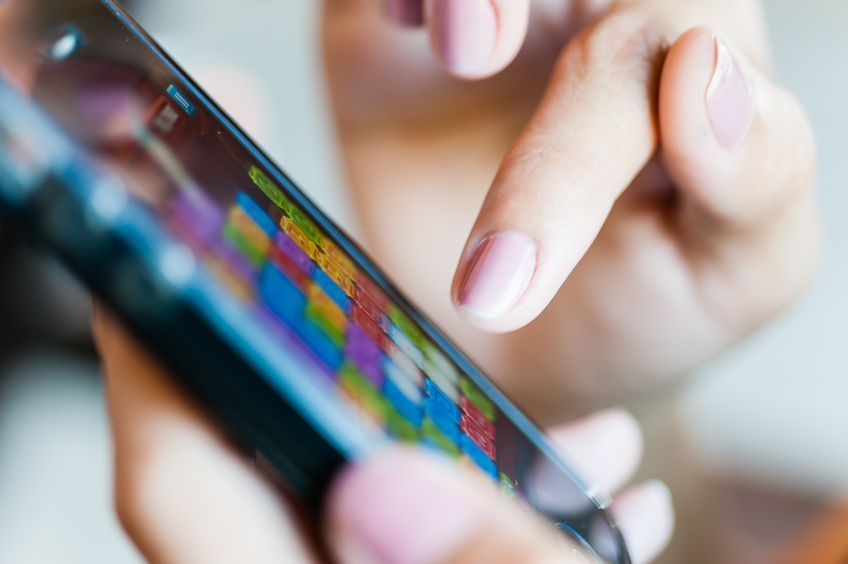 Nine out of 10 Korean teens have mobile phones and the smartphone ownership skyrocketed to 81.5 percent. (image: kobizmedia)

SEOUL, Korea, Mar 5 (Korea Bizwire) – Four out of five Korean teens possess smartphones and of all the functions they use mostly for chatting through mobile messengers services like KakaoTalk. Also, one out of four has had experience viewing adult contents through them.

According to the Ministry of Gender Equality and Family which conducted a poll surveying 10,062 students aged between 10 to 17 years on their media usage last November, nine out of 10 have mobile phones and the smartphone ownership skyrocketed to 81.5 percent from the 2011 survey’s 36.2 percent. Even seven out of 10 elementary school students have a smartphone.

In the survey, 26.7 percent of the smartphone users replied that they use their devices mostly for online chatting services, 15.6 percent for games, 14.8 percent for phone calls and 12.8 percent for listening to music. In the 2011 survey, texting topped with 40.4 percent, followed by phone calls with 23.7 percent.

What’s notable was that 77.1 percent of the teens have at least one social networking service account and 45.5 percent of them log in their SNS services once a day. Also, 21.6 percent of them answered that they have more than 200 SNS friends, much higher than the 2011 survey’s 4 percent.

The survey also showed that a quarter of teens are viewing adult contents more than once a month through various devices including smartphones, the Internet and various other media.

A ministry official said, “Teens are spending so much time in various media while parents are not supervising their children effectively. For the prevention of Internet or smartphone addiction, our ministry will focus on parents’ education for healthier media usage.”