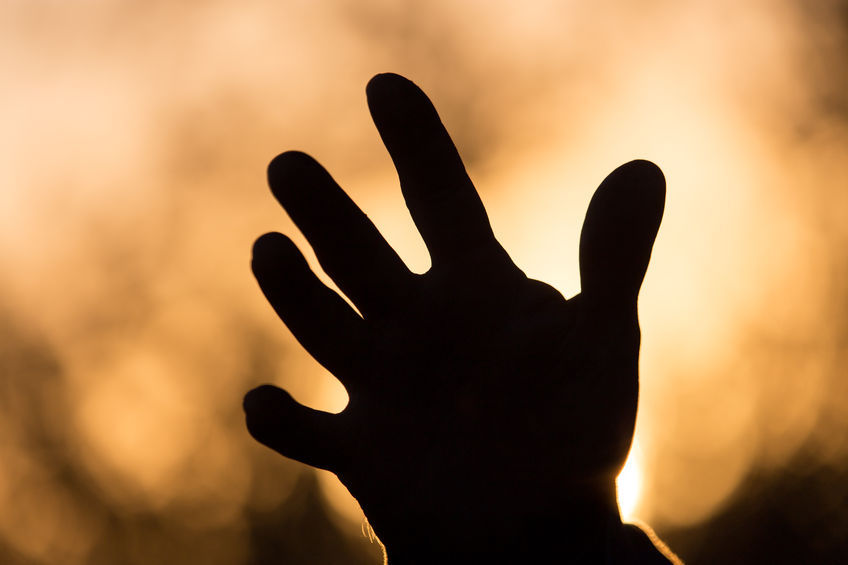 TORONTO, Dec. 10 (Korea Bizwire) — China continues to languish near the bottom of the annual Human Freedom Index released today by the Fraser Institute and a network of international public policy think-tanks.

New Zealand is the freest country in the world, followed by Switzerland (2nd).

China ranks 135th in this year’s index, which uses 79 indicators of personal, civil and economic freedoms to rank 162 countries and jurisdictions worldwide. Hong Kong, once the world’s freest jurisdiction several years running, continues its downward slide and this year ranks 3rd. Australia (4th) and Canada round out the top five.

“China is by far the least-free nation in East Asia, creating concerns for neighbouring jurisdictions as it promotes its model of undemocratic governance internationally,” said Fred McMahon, Dr. Michael A. Walker Research Chair in Economic Freedom at the Fraser Institute and editor of the report.

Meanwhile, Taiwan—which remains under constant military threat from China—nonetheless continues to increase freedom and democracy for its citizens, this year entering the top 10 freest jurisdictions globally, tied with Norway and Finland. Since 2008, Taiwan has moved up from 43rd.

Unfortunately, freedom has declined around the world over the past decade. In fact, of the 142 jurisdictions with data since 2008, 81 have declined in freedom, 58 have increased and three were unchanged.

Crucially, people in freer countries are more prosperous than those in less-free countries. For example, the average per capita income for the top-quartile countries on the index was US$39,249 compared to US$12,026 for the least-free quartile in 2016, the most recent of available comparable data.

“The evidence is clear—when people are free, they have much greater opportunity to prosper and they lead happier healthier lives,” McMahon said.

The 10 freest and the least-free countries in the index

The Fraser Institute is an independent Canadian public policy research and educational organization with offices in Vancouver, Calgary, Toronto, and Montreal and ties to a global network of think-tanks in 87 countries. Its mission is to improve the quality of life for Canadians, their families and future generations by studying, measuring and broadly communicating the effects of government policies, entrepreneurship and choice on their well-being. To protect the Institute’s independence, it does not accept grants from governments or contracts for research. Visit www.fraserinstitute.org