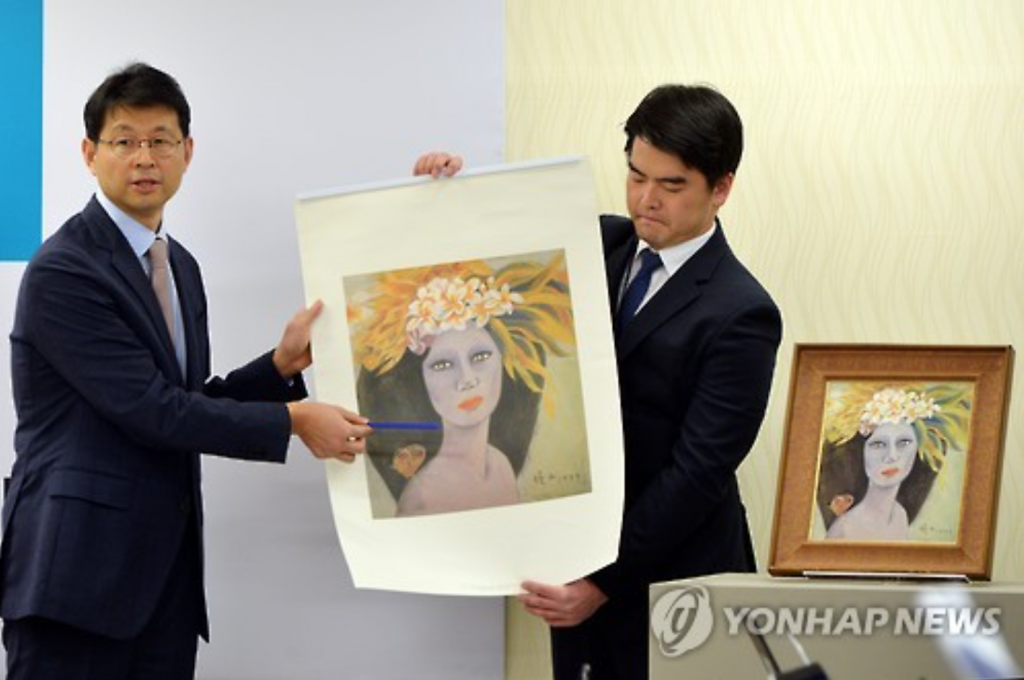 South Korean prosecutors concluded that the painting is authentic despite repeated denials by the late Chun and members of her family. (image: Yonhap)

SEOUL, Dec. 21 (Korea Bizwire) – “Beautiful Woman,” a famous painting at the center of an intense forgery debate, was drawn with a different style of facial features from that of its supposed painter Chun Kyung-ja, sources within the art circle said Wednesday, citing the results of a French inspection of the work.

The claim comes two days after South Korean prosecutors concluded that the painting is authentic despite repeated denials by the late Chun and members of her family.

According to the sources, French art experts group Lumiere Technology came up with nine reasons why the painting is fake in its report to the prosecution last month. The report, which summed up the results of the group’s month-long inspection of the painting, said there are clear differences in the way the eyes, nose and mouth were drawn.

For example, a digital study of seven other portraits of women by Chun revealed that the artist drew both eyes with curves of the same measurements, whereas the eyes of “Beautiful Woman” have sharply contrasting curves, Lumiere Technology said.

The group also cited flaws in the brightness of the white of the eyes, saying the average measurement of the nine paintings used for comparison came to 183.17, while “Beautiful Woman” only measured 92.50. 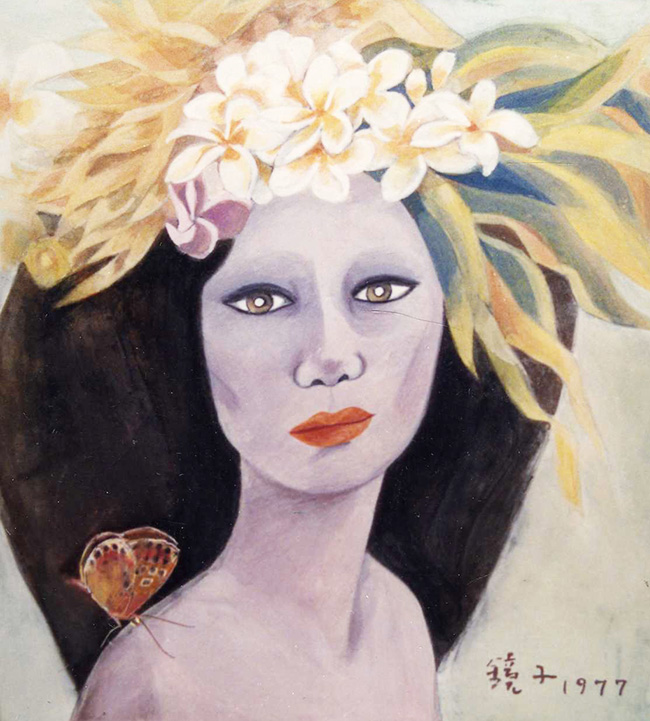 In painting the nose, Chun used thin, soft and irregular strokes to express the lines, but the painting in question was drawn with thick and bold strokes from the deepest to the middle layers of the canvas.

On “Beautiful Woman,” the shadow below the lips is clearly visible in a thick, dark and wide stroke, but Chun’s other works express the shadow in a soft, thin and sometimes transparent light, the experts said.

Jean Penicaut, CEO of Lumiere Technology, told Yonhap News Agency in an interview Tuesday that the technology used by the South Korean prosecution were far behind the times.

Chun’s family has vowed to pursue additional legal steps, including an appeal. The painting is currently housed by South Korea’s National Museum of Modern and Contemporary Art.

The artist died in August last year, leaving a legacy of soulful and colorful portraits of women in flowers.