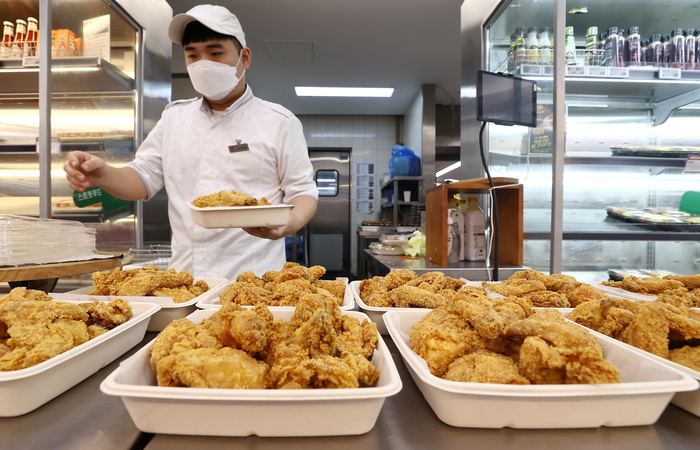 bhc Group reported a 200-percent sales jump from the previous month, or 130 percent from the week before. Compared to last year, sales have gone up by 140 percent. 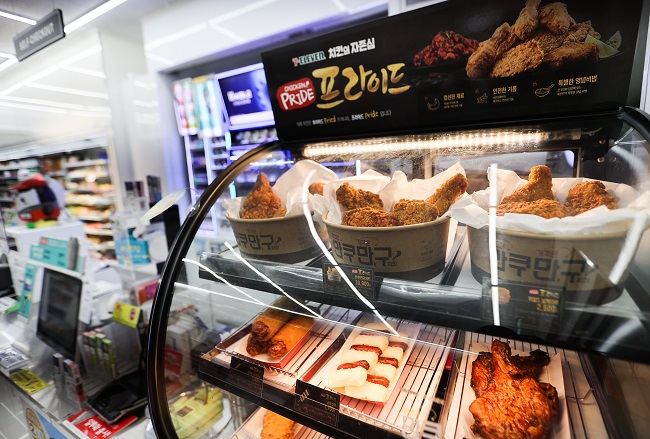 A massive influx of orders ahead of the football match resulted in accessibility issues for a number of food delivery apps.

Several customers experienced lagging payment processing. Some were even unable to place an order. 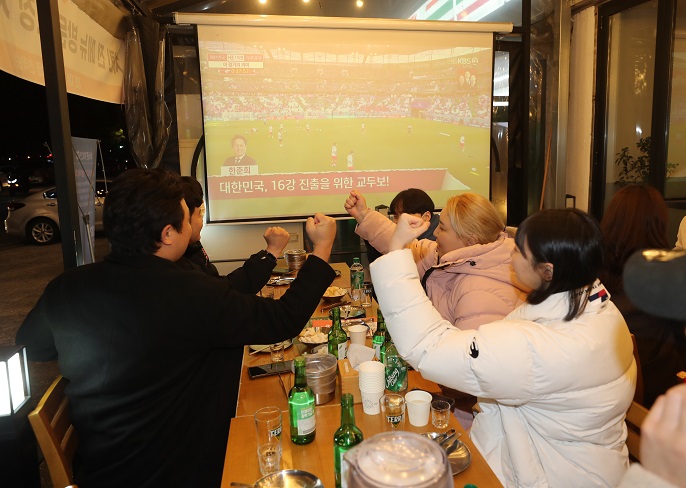