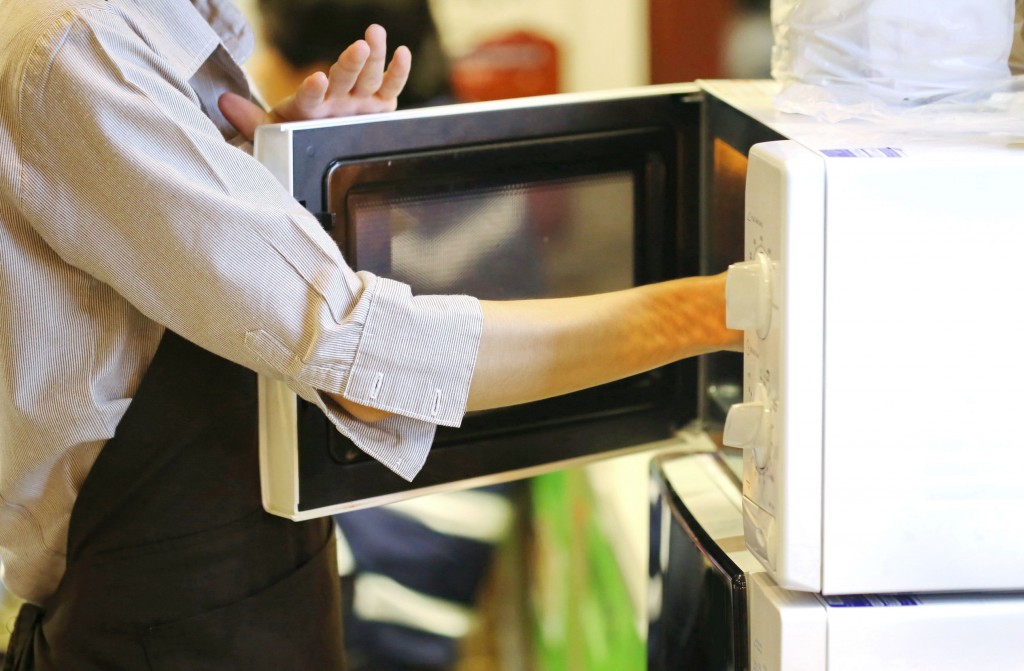 The easy-to-cook, microwavable dishes have been perceived as a handy menu for busy working mothers or students living alone. (image: KobizMedia/ Korea Bizwire)

SEOUL, Feb. 23 (Korea Bizwire) – The market for frozen dishes is growing fast in South Korea on the back of a new social trend in which more people are choosing to live and eat alone, industry data showed Thursday.

The market for frozen meals, such as frozen fried rice with prawn or kimchi, reached 46.5 billion won (US$40.6 million) in 2016, growing by more than five-fold from 8.9 billion won in 2012, according to the data released by CJ Cheiljedang, a leading food manufacturer.

Fried rice with various ingredients that comes frozen is one of many precooked dishes sold by local food manufacturers. The easy-to-cook, microwavable dishes have been perceived as a handy menu for busy working mothers or students living alone.

But the spread of lone-dining, which has lately emerged as a shift in Korean culture, has spurred a change in product range with food makers now offering more variety such as bibimbap and rice with seasoned vegetables. Some of these dishes had previously been considered hard to make as a frozen dish.

Along with the convenience, the attractive price is also one of the reasons driving up the market growth, market watchers said. A frozen meal is sold for about 4,000-5,000 won for two servings.

The market competition is thus expected to get fiercer. Market leader CJ Cheiljedang’s share currently stands at 21.9 percent, followed by Pulmuone’s 20.9 percent and Ottogi with 20 percent.

CJ Cheiljedang said it expects the frozen meal market to expand to 60 billion won this year.

According to the latest report by KB Finance & Economics Institute, 41.5 percent of 1,500 one-person households surveyed, with ages between 20 and 40, said they have two meals alone every day, with 30.7 percent of them answering that they have one meal by themselves a day.

In South Korea, the number of solo households reached 5.2 million as of end-2015, representing 27.2 percent of 19.56 million households in the country, up from 15.5 percent in 2000, according to the Statistics Korea.