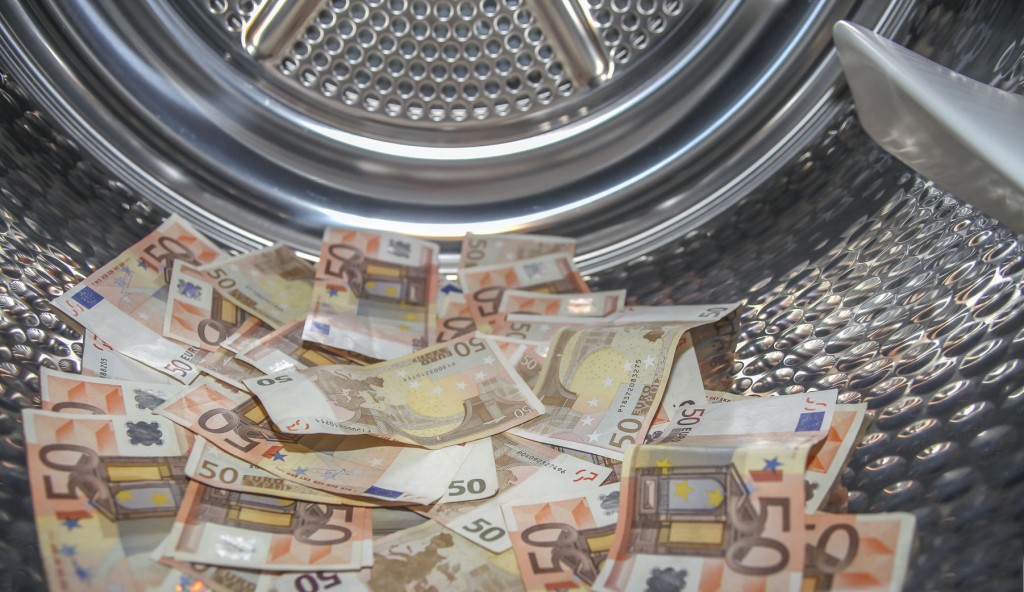 SEOUL, Oct. 23 (Korea Bizwire) – As the issue of anti-money laundering (AML) is getting more critical all over the world, the Financial Supervisory Service (FSS) ordered the Korean branches of four international banks that do not have any adequate internal system to closely monitor money laundering activities, with relevant regulations set up and consolidated.

Of the 39 Korean offices of foreign banks, the financial regulator looked into the four Seoul branches such as Sumitomo Mitsui Banking Corporation (SMBC), Societe Generale, Bank of China, and Bank of Communications, thereby finding out that all of them failed to set up regulations related to AML, according to banking sources on October 21.

As for SMBC, FSS learned that the Japanese bank has yet to secure the criteria of suspicious transaction reports that take into account a variety of transactions involving loans, deposits, and foreign exchange.

What is more critical is that this bank has not set up any principles for security controls in order to curb suspicious transactions, personal information breaches, and forged or changed records. Societe Generale did not carry out regular independent probes on anti-money laundering and clarify the proper obligations and duties of the Seoul branch general manager for AML.

A concern has emerged that a large cash transaction report is prone to be left out when withdrawals from or deposits to separate branches in Seoul, Ansan, Guro, and Daegu are made separately. The concern is likely to come true since a transaction report is made individually in each branch, not collectively for the entire branch offices.

Another mounting worry is that this bank, recently appointed as a renminbi – China’s official currency – clearing bank, is expected to be inundated with customers and transactions.

As to the above banks’ vulnerability to illegal and fraudulent transaction activities, FSS ordered the four banks to secure security principles, a computer security system, and the workforce in charge of consolidating AML regulations.