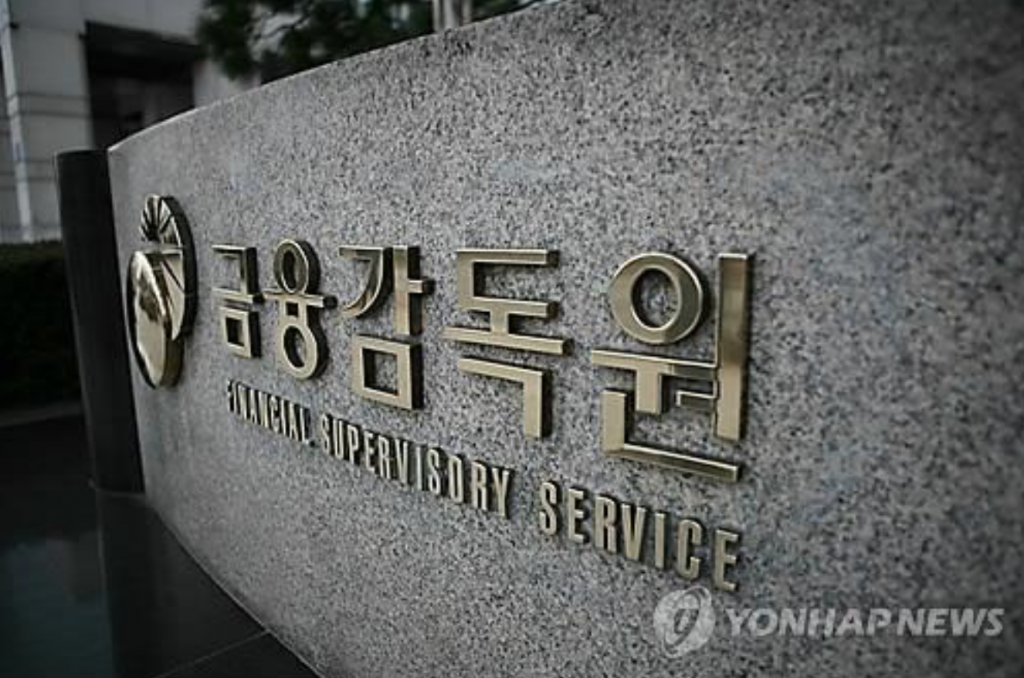 It marks the largest-ever amount of cash rewards since the agency introduced the public merit system in 2000. (image: Yonhap)

A total of 120.7 million won was given to five informers of such irregularities as stock price manipulation, unfair trading and the use of undisclosed information, according to the Financial Supervisory Service (FSS).

It marks the largest-ever amount of cash rewards since the agency introduced the public merit system in 2000.

The payment of cash rewards has been largely on the rise.

“Unfair transactions in the capital market tend to be growing sophisticated. In taking actions against those, reporting from (informers) has become more important,” an FSS official said. “We will continue to thoroughly keep the information on informers secret and protect them.”

Informers need to offer details of any violation and related evidence to receive the cash reward.