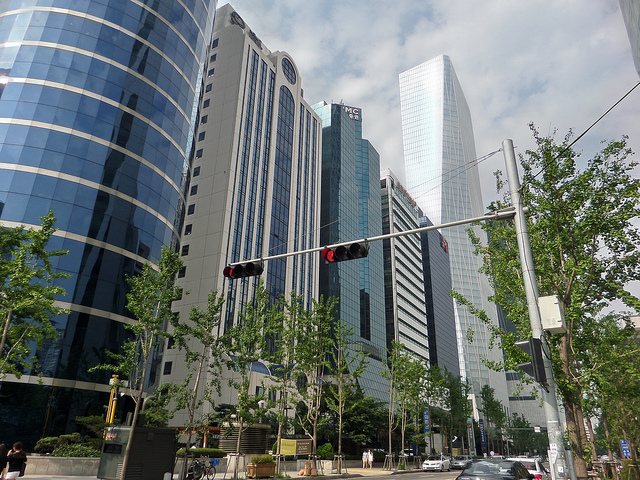 Of these, the share of overseas subsidiaries was 60.8 percent, 1.9 percentage points higher than last year’s 58.9 percent. For those firms listed on both KOSPI and KOSDAQ markets, the share is on the rise. (image: TF-urban/flickr)

SEOUL, Aug. 21 (Korea Bizwire) – As the number of overseas subsidiaries to Korea-based companies rises, the financial authorities are strengthening their supervision on these companies’ accounting practices.

According to the Financial Supervisory Service on August 20, of the 1,594 publicly traded companies that close their books in December as much as 76.2 percent (1,214 firms) disclosed their consolidated financial statements. This is up 2.8 percentage points from last year’s 73.4 percent.

Of these, the share of overseas subsidiaries was 60.8 percent, 1.9 percentage points higher than last year’s 58.9 percent. For those firms listed on both KOSPI and KOSDAQ markets, the share is on the rise.

A Financial Supervisory Service official said, “The reason the share of overseas subsidiaries is rising consistently has to do with the fact that companies, especially large conglomerates, are increasing their investment in foreign business.”

The Financial Supervisory Service official added, “We will conduct a detailed analysis on the current situation of the overseas subsidiaries and strengthen audits on the subsidiaries by third-party auditors for those companies with high exposure to risk.”