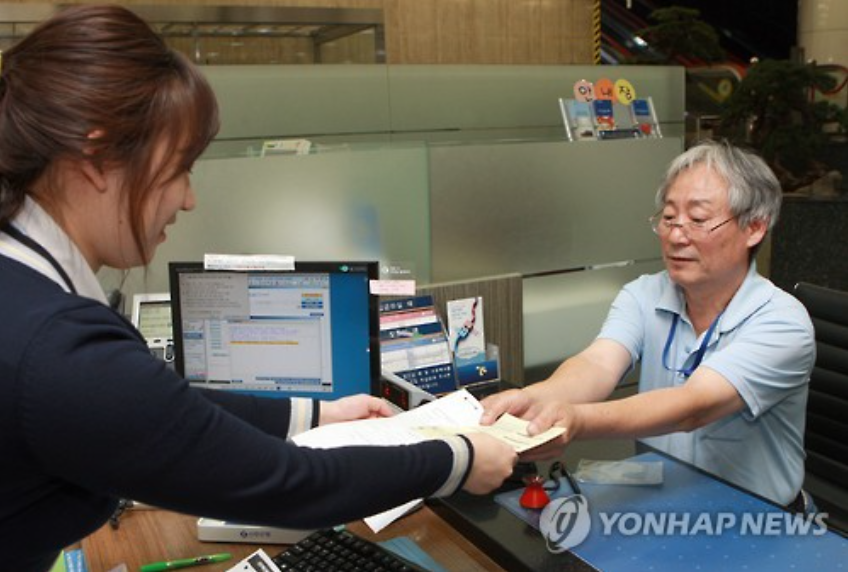 All levels of society are giving their helping hands to this fund. In the picture, Choi Chang-soo, a shoeblack of 33 years, is donating his money by participating the Youth Employment Fund. (Image courtesy of Shinhan Bank)

SEOUL, Sept. 30 (Korea Bizwire) — A youth employment fund proposed by President Park Geun-hye drew 1.92 billion won (US$1.62 million) from about 50,000 people in the first five days after its creation on Sept. 21, the presidential office said Wednesday.

Park donated 20 million won and promised to give 3.2 million won, or 20 percent of her monthly wage, each month to the fund.

“The fund has drawn voluntary donations from public and private sectors,” An Chong-bum, the senior presidential secretary for economic affairs, said.

Young people have been struggling to find jobs as local companies remain reluctant to hire new workers amid a prolonged economic slump.

The unemployment rate for people between the ages of 15 and 29 stood at 8 percent in August, down from 9.4 percent a month earlier and the lowest level since October last year.