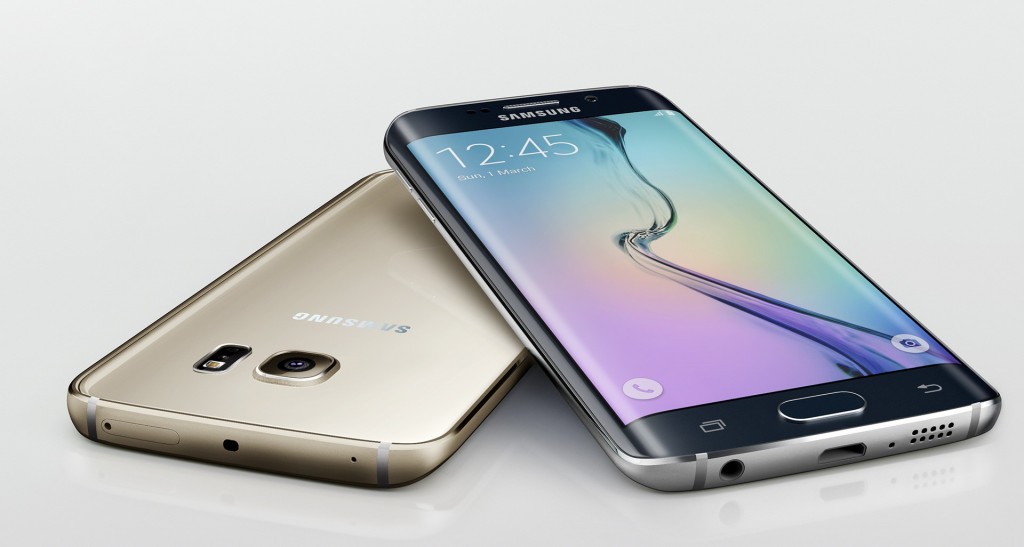 The sources estimate that Samsung’s combined shipments of the Galaxy S7 and S7 Edge will hover at 15 million units in the April-June period. The two models went on sales on March 11. (image: Samsung)

The sources estimate that Samsung’s combined shipments of the Galaxy S7 and S7 Edge will hover at 15 million units in the April-June period. The two models went on sales on March 11.

Noticeably, the sales of the Galaxy S7 Edge, which is more expensive, will beat out the Galaxy S7, according to the sources.

The two latest models, first showcased at a trade fair in Spain in February, come with improved batteries and are water and dust resistant. The company also brought back the micro SD card slot that had disappeared in the Galaxy S6 series.

Meanwhile, several local securities companies earlier upgraded their second-quarter earnings outlook for the tech behemoth. In a note to clients, Hanwha Investment and Securities Co. predicted Samsung’s operating profit will soar to 7.7 trillion won (US$6.67 billion) for the April-June period, bolstered by strong sales of the Galaxy7 series.

“The profit rate of Samsung Electronics’ smartphone business is to rise from 15.8 percent to 17.1 in the second quarter and Samsung’s mobile segment will reach 4 trillion won in terms of operating profits,” said No Geung-chang, a researcher at HMC Investment Securities Co.