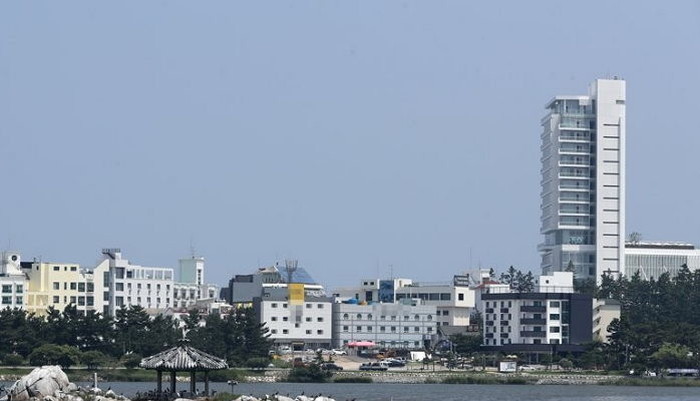 The task force is the latest effort by the government officials of Gangneung City to prepare for the Winter Olympic Games this winter, as reports have emerged of exorbitant prices being charged by some of the accommodation services in the region. (Image: Yonhap)

SEOUL, Dec. 5 (Korea Bizwire) – The Gangneung City Government has launched a special task force as part of efforts to crack down on unscrupulous lodging establishments during the 2018 Pyeongchang Winter Olympics.

The task force is the latest effort by the government officials of Gangneung City to prepare for the Winter Olympic Games this winter, as reports have emerged of exorbitant prices being charged by some of the accommodation services in the region.

As business malpractice such as overcharging can be seriously damaging to the city’s image and could push customers to neighboring cities instead, Gangneung is taking matters into its own hands.

With the goal of rooting out greedy business owners, the task force will begin closely monitoring local accommodation services and curb illegal business operations as well as overcharging.

In addition, local authorities are set to check whether or not the local accommodation services are in breach of building codes, or live up to the public health and safety standards including being equipped with fire suppression systems.

Among 724 accommodation services currently in operation in the city of Gangneung, nearly 250 establishments are thought to be operating independently of the local government’s transparency act, which indicates the official room rates to put an end to price gauging.

Of those accommodation services listed by the Gangneung City Government, it’s been reported that the rooms are priced at between 170,000 won and 250,000 won per night on average.

The comprehensive inspection plans are widely seen as a direct response to some of the consulting companies and property firms’ efforts to sell housing properties in the region at much higher prices, which as a result also raises the price of rooms at local lodging establishments.

Though the task force was originally scheduled to operate until March 20, complaints of rip-offs after the 2018 PyeongChang Winter Olympics will also be dealt with in accordance with the law, the local government has said.

“For the successful hosting of the 2018 PyeongChang Winter Olympics, we are doing our best to revamp the image of Gangneung as a city that people want to revisit,” a local government official said.