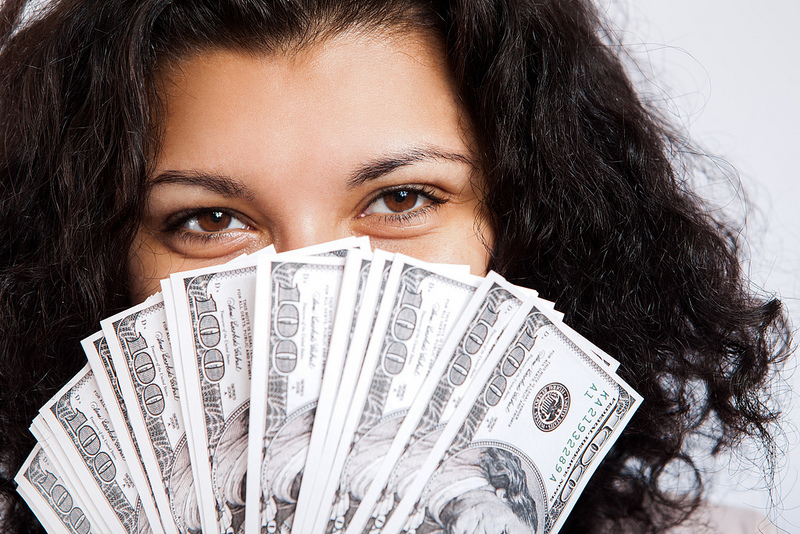 The general perception toward the rich in Korea is not so friendly. (image: Tax Credits/flickr)

Based on the answers, the average minimum amount to be called a rich was 2.5 billion won. This is about a two-fold increase in 20 years from a 1993 survey when the average asset amount for the rich was 1.3 billion won.

As to the question whether there are any rich persons who you admire, only 19 percent said there are while 66 percent answered there is none. The remaining 15 percent replied “I don’t know.”

As much as 63 percent said “There are more affluent people in Korea who accumulated their wealth through illegitimate means” to a question asking how you think the wealthy people could become what they are now. Only 23 percent said there are more rich people who made fortunes through their own effort and talent.

A Gallup Korea official commented, “As was clear from the survey results, the general perception toward the rich in Korea is not so friendly. There were much more respondents who said there is no rich person whom they admire than otherwise.” “That’s probably because most rich families have formed their wealth for the past five or six decades through not-quite savory ways,” he added.