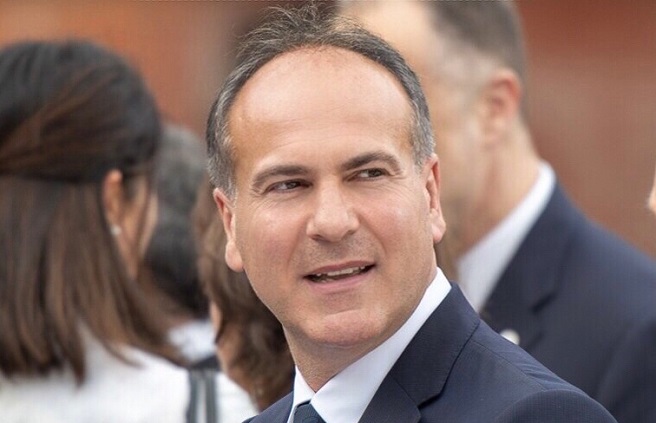 ROME, Feb. 2 (Korea Bizwire) — The Ferrovie dello Stato Italiane Group (FS Group, i.e. the Italian State Railways) has embarked, particularly in recent years, on a significant process aimed at strengthening its position on foreign markets, becoming a leading global reference point in its sector, both in terms of the results achieved and the level of professionalism associated with the use of innovative technologies.

In 2019, the international activity carried out by the FS Group generated revenues of approximately €1.8 billion, equal to around 14% of its total turnover. The share of revenues relating to the European market makes up approximately 94% of the Group’s foreign turnover.

The 2019–2023 Industrial Plan, based on the above-mentioned market positioning and the prospects for growth in the international market, calls for a greater commitment beyond national borders.

The skills made available to the international market involve all components of the value chain, from Transport Master Plans and feasibility and design studies, to works supervision, certification, Operation & Maintenance of networks, rolling stock and stations and intermodal hubs.

The Group’s international presence is guaranteed by the direct commitment of several companies in Italy and abroad, where FS is present with 22 offices across five continents.

The initiatives of the subsidiaries are constantly supported by the activities of the parent company, which develops international institutional relations, also aimed at promoting the business of its subsidiaries: at present, 12 international cooperation agreements have been signed by Ferrovie dello Stato Italiane, either directly or through its operating subsidiaries.

The European market is the “new domestic market” for our transport companies: in this wider competitive context, the knowledge and excellence achieved by the Group in the Italian high-speed sector will be winning factors for the growth and strengthening of our companies.

Several companies of the FS Group are already active in Europe, mainly engaged in railway passenger transport and freight services. Among these are Netinera and TX Logistik in Germany, Trenitalia UK – with its subsidiaries c2c and First Trenitalia West Coast – in the United Kingdom, Thello in France, Ilsa in Spain, Trainose in Greece and QBuzz in the Netherlands.

On international markets, the Group’s presence is ensured by the activities of FS International, Italferr and Italcertifer, respectively operating in the Operation & Maintenance (O&M), engineering and certification sectors.

Here is a short list of the most recent and important international contracts:

A photo accompanying this announcement is available at https://www.globenewswire.com/NewsRoom/AttachmentNg/cb9739b5-4aac-41a3-94d3-1f3bf9bd2a79