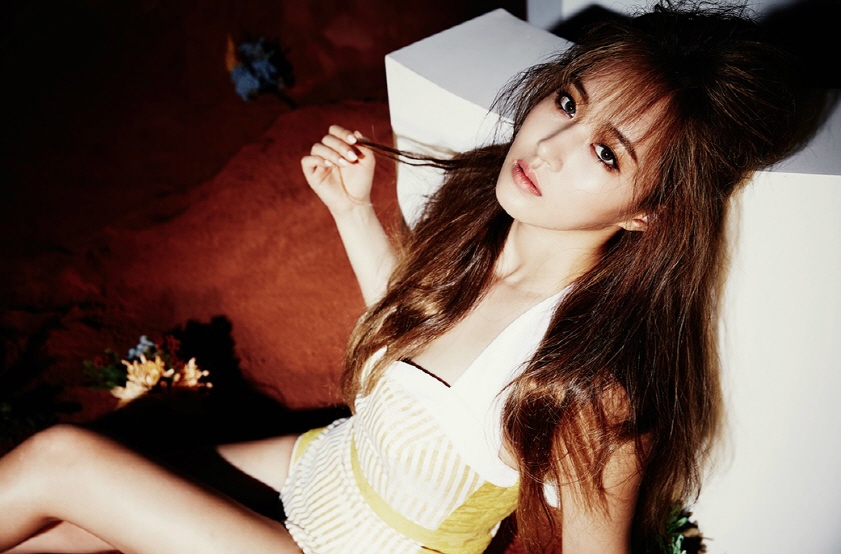 SEOUL, Oct. 15 (Korea Bizwire) — Yuri of Girls’ Generation and Oh Seung-hwan, a pitcher for a Japanese baseball team, are no longer together, the girl group’s management agency said Thursday.

Only six months have passed since her relationship with the relief pitcher for the Hanshin Tigers, a Nippon Professional Baseball team, was exposed in April.

S.M. Entertainment refused to say what led to the decision, but it’s been rumored that their busy schedules coupled with a long-distance relationship may have driven them apart.

Yuri is the fourth Girls’ Generation member to find herself newly single this year. Earlier in 2015, Tiffany parted ways with Nichkhun of boy band 2PM, Yoona with actor Lee Seung-gi and Taeyeon with Baekhyun of boy band EXO.

Only one out of the eight members now remains in a relationship. Sooyoung has been dating actor Jung Kyung-ho since early 2014.’