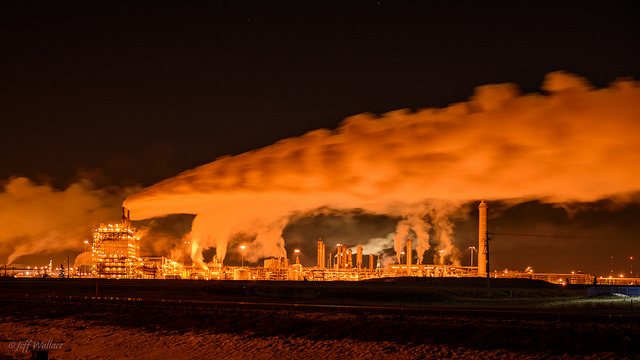 Ethylene vinyl acetate has witnessed a significant growth in the past few years and this growth is expected to continue in the coming years. (image: WherezJeff/flickr)

Ethylene vinyl acetate has witnessed a significant growth in the past few years and this growth is expected to continue in the coming years. It is widely consumed in applications such as film, extrusion coating, injection molding, compounding and wire & cable, other non-extrusion and other extrusion.

The demand for ethylene vinyl acetate is mainly driven by factors such as huge economic progress of the countries in the Asia-Pacific, increase in end-use applications, and easy availability of cheaper raw materials in North America and Asia-Pacific. Further technological innovations are expected to increase the market penetration of EVA and make it suitable for numerous other applications. The effectiveness of these products in traditional end industries has always been a promising factor for its growth.

The Asia-Pacific region is currently the largest consumer of ethylene vinyl acetate, with around half of the total consumption in 2012, and is projected to grow at a CAGR of 10.2% from 2013 to 2018. China is the leading consumer of EVA, holding a significant share in the region in 2012. The Asia-Pacific region is estimated to show the highest growth rate from 2013 to 2018.

Over 400 of the Fortune 500 buy their research from Research and Markets. Some of our clients in the area of Process and Materials include:

(Source: Research and Markets via Marketwired)