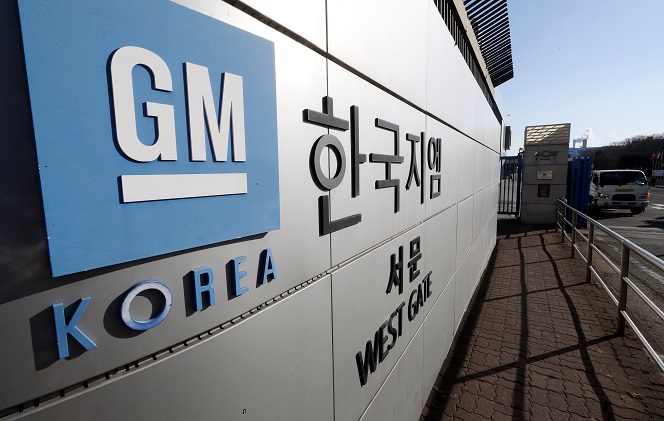 GM Korea and its union agreed to switch to a one-shift system, or regular daytime shift, from the two-shift system at the No. 1 Bupyeong plant from May 1, “to flexibly respond to market demand,” the company said in a statement.

The union also accepted the company’s plan to relocate 1,200 workers in the No. 2 Bupyeong plant to the No. 1 Bupyeong and Changwon plants by the end of this year, it said.

“The shift change and output adjustment are mainly attributable to the lack of semiconductors,” which is affecting carmakers’ vehicle production, and lower market demand for GM models amid the COVID-19 pandemic, a company official said over the phone.

The No. 2 Bupyeong plant will produce the Trax compact SUV and Malibu midsize sedan until November. GM Korea will discontinue the two models from December, the official said.

GM Korea currently produces the Chevy Trailblazer SUV in the No. 1 Bupyeong plant, just west of Seoul, and the Chevy Spark mini car in the Changwon plant, 400 kilometers south of Seoul.

Most of the locally produced volumes are exported to the United States and Canada.

GM Korea plans to start the production of a new cross-over utility vehicle in Changwon as it targets to produce a combined 500,000 vehicles annually in the two plants.

The company posted net losses in the past three years, though the losses continued to narrow, helped by imported U.S.-made Chevy models. 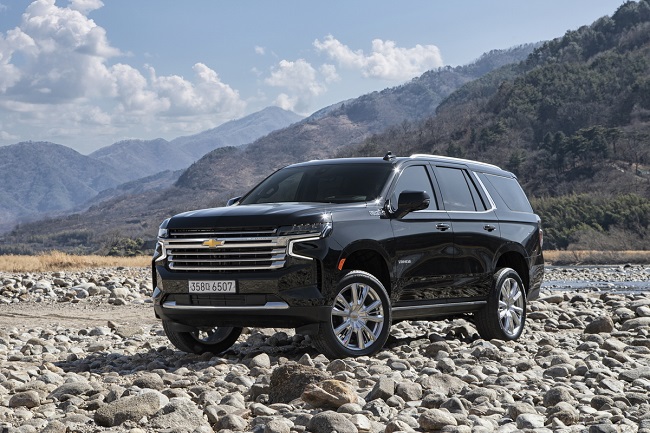 GM Korea’s lineup is composed of three locally assembled models — the Trax and Trailblazer SUVs and the Malibu sedan — and four imported ones — the Colorado pickup, the Bolt all-electric car and the Equinox, Traverse and Tahoe SUVs.

GM plans to bring the Bolt electric utility vehicle and the GMC Sierra pickup to the South Korean market this year to boost sales.