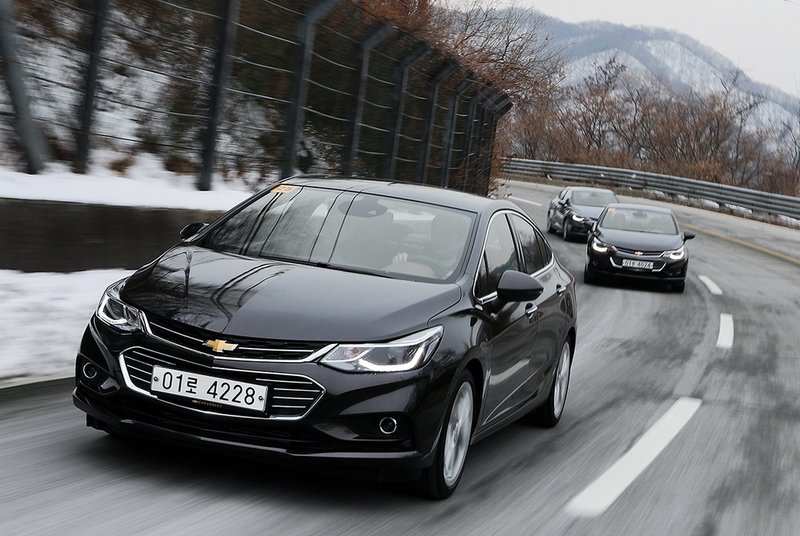 SEOUL, Mar. 26 (Korea Bizwire) — General Motors Co. will open its Asia-Pacific regional headquarters in South Korea this week in a move to show its commitment to the local market, the carmaker said Tuesday.

The head office is scheduled to open in GM Korea’s main Bupyeong plant in Incheon, just west of Seoul, on Thursday.

In May, the Korean government and GM signed an initial agreement to open the head office amid speculation that the Detroit carmaker is moving to withdraw its operations from Korea altogether due to weak sales and its “militant” labor union.

Participants who will attend the launch ceremony include GM Executive Vice President Barry Engle in charge of operations in the Americas region; GM Senior Vice President Julian Blissett, who handles international operations; GM President and Managing Director Andy Dunstan, who is chief of the Asia-Pacific office; and Roberto Rempel, president and CEO of GM Technical Center Korea, the spokesman said.