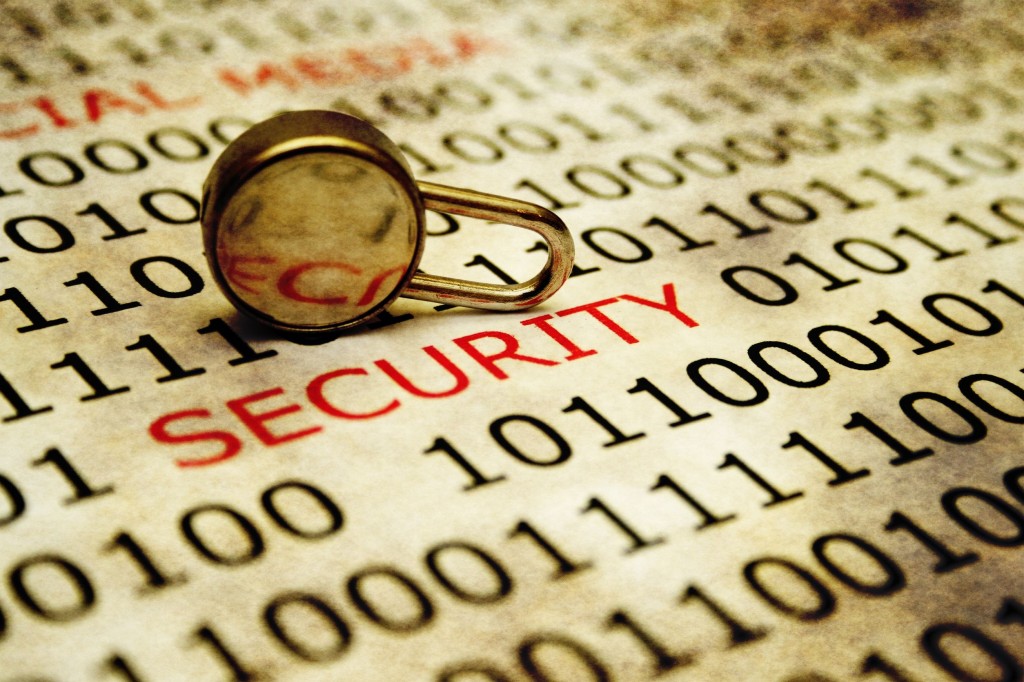 SEOUL, Nov. 15 (Korea Bizwire) – Google Inc.’s products were found to have the highest number of Internet security vulnerabilities, accounting for 22 percent of risks found in the third quarter, a report out Tuesday said.

The report was drawn among high-severity risks that were rated 7 or over in the Common Vulnerability Scoring System.

For Adobe, the risks fell by 43 percent on-quarter, but a majority of the problems were still attributed to its Flash Player.

There were 36 CVEs scoring 9 or over, 20 of them found in Microsoft Office products, according to the report.