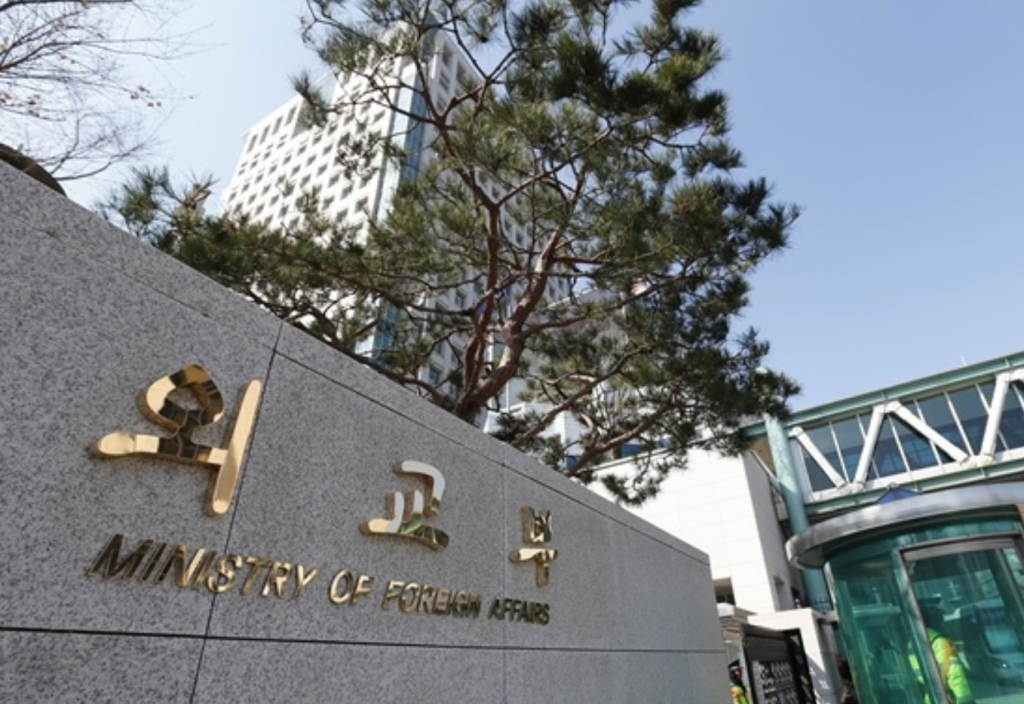 He also added that the ministry commissioned outside experts for a diverse input of ideas, who shared former cases and statistics related to diplomat misconduct, and helped officials come up with more stringent workplace discipline. (image: Ministry of Foreign Affairs)

The move follows a scandal last year involving a South Korean diplomat stationed in Chile, in which the diplomat was accused of harassing a 14-year-old Chilean girl. The news shed shameful light on Korea after a local broadcaster aired hidden camera footage of the man, Park Jeong-hak, who was seen harassing another teenage girl.

The footage was part of a sting operation planned by the broadcaster after being tipped off by the parents of the victims, and the girl turned out to be an actress.

Although Park was quickly dismissed from his post following the controversy, the incident sparked criticism that more comprehensive preventive measures should be implemented, as crime or misbehavior by diplomats could cause significant harm to the reputation of both the country and its people.

According to the source, the focus of the first meeting was on how to more effectively prevent aberrant behaviors of diplomats at overseas posts, which can be a blind spot away from the official chain of command that some may choose to take advantage of.

He also added that the ministry commissioned outside experts for a diverse input of ideas, who shared former cases and statistics related to diplomat misconduct, and helped officials come up with more stringent workplace discipline.

“We’re approaching the matter from multiple angles,” the source said.