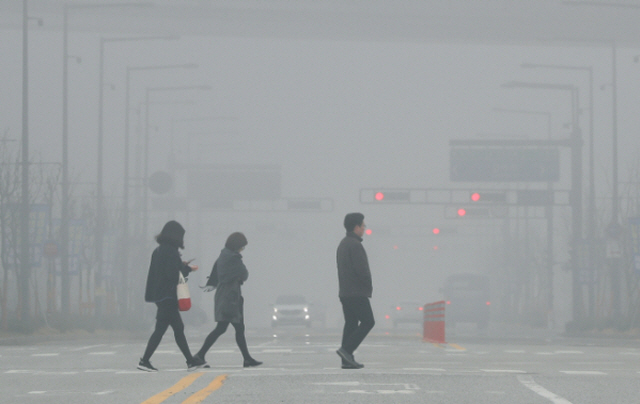 SEOUL, Jul. 27 (Korea Bizwire) – A new law providing the legal grounds for a new committee on fine dust to be created under the Prime Minister’s Office has passed in the National Assembly.

A general meeting was held at the National Assembly yesterday to pass the special law, which addresses ways to reduce and manage fine dust.

In order to effectively tackle the issue, the law oversees the formation of a new committee with the prime minister at its helm, while committee members will include high-level government officials from the central government designated by the president.

A task force to implement measures will also be established under the Prime Minister’s Office.

The law, in addition, provides guidelines for the government to come up with plans to minimize fine dust every five years to be executed at lower city and provincial administrative levels.

The law also gives city and provincial administrators the authority to establish driving restrictions or cut down on air pollutants under certain conditions. 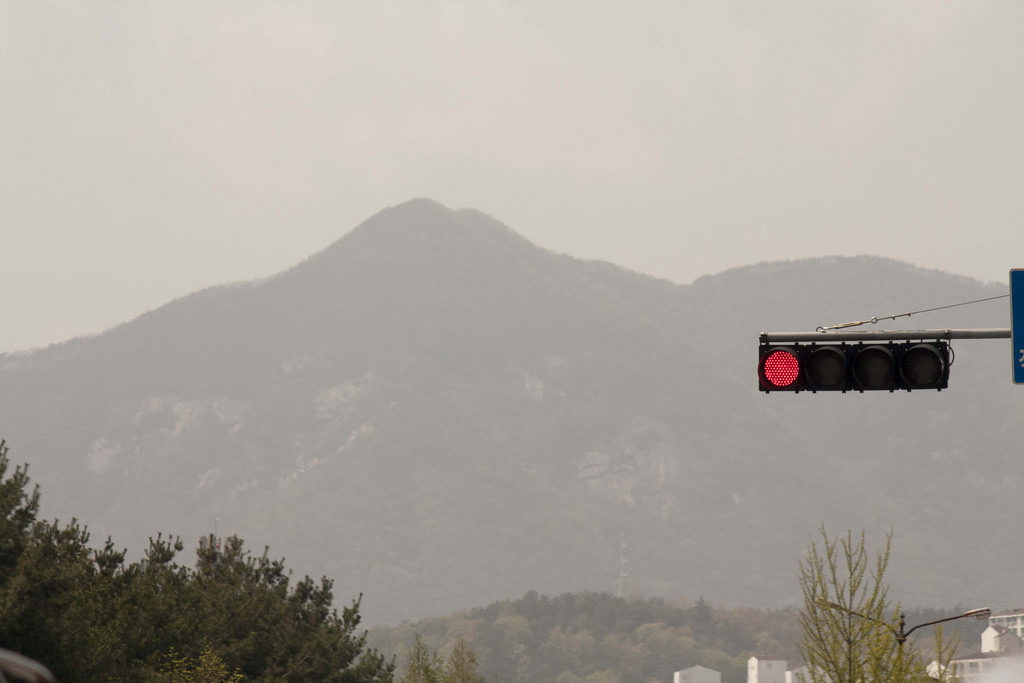 A new law providing the legal grounds for a new committee on fine dust to be created under the Prime Minister’s Office has passed in the National Assembly. (Image courtesy of Flickr/CC0photo)