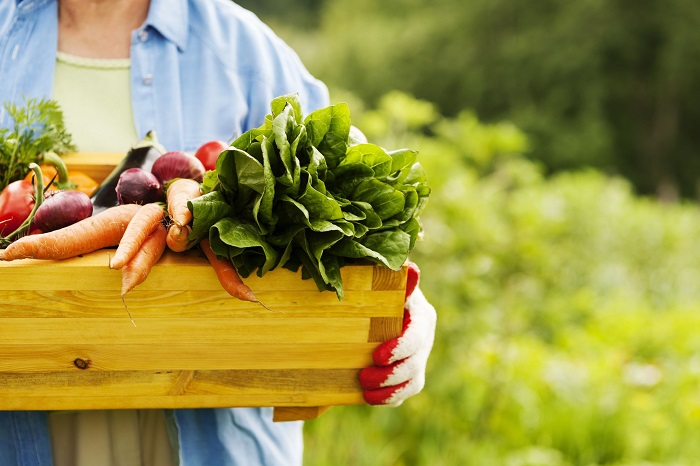 Consumers can find other methods of distinguishing the origin of agricultural products on the NAQS homepage. (image: Korea Bizwire)

Light brown jujubes with fewer wrinkles, chestnuts with thick inner peel, and dried persimmon with rounded tips are all agricultural products from South Korea, not China.

According to NAQS, South Korean jujubes are light brown, have little wrinkles and are not easily separated between their pulp and seeds.

If a jujube has a dark brown color, lots of wrinkles, and the seeds separate easily, it is likely from China.

In the case of chestnuts, those produced in Korea have thick inner peel, which makes them difficult to peel, while Chinese chestnuts typically have a thin layer of inner peel that is easy to remove.

Dried persimmons from Korea have a round-shaped tip with elastic flesh and are bright orange in color.

However, Chinese persimmons are hard on the outside but runny inside and at the same time have a dull orange color and a square-shaped tip.

Dried balloon flower roots from Korea are short in length, do not peel off easily, and have no bitter taste when chewed.

Meanwhile, Chinese balloon flower roots are diverse in length and size, have clean skin, are very chewy and taste bitter when chewed.

Other produce such as bracken and shiitake mushrooms produced in Korea can also be distinguished from Chinese produce.

Korean bracken has a soft stem with sections cut off irregularly under the stem. Korean shiitake mushrooms are characterized by their wide and irregular brim and shallow structure.

While NAQS plans to launch a nationwide crackdown on produce labeling, it is also promoting the labeling system through various media to prevent consumers from buying agricultural products that are being passed off as Korean produce.

Consumers can find other methods of distinguishing the origin of agricultural products on the NAQS homepage.

Meanwhile authorities are asking consumers to come forward if they find any labeling suspicious or if they find produce with no labeling.