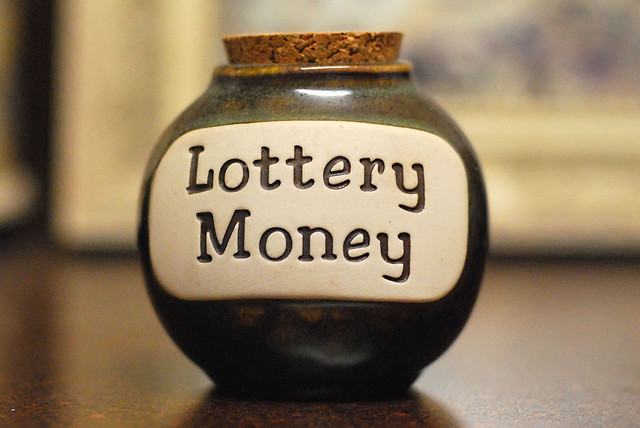 New lottery schemes including time-limited lotteries and a Korean version of “Powerball” will be introduced soon. (image: Lisa Brewster/flickr)

On April 17, the Lottery Commission at the Ministry of Strategy and Finance said the government has planned to diversify the lottery products by coming up with the printed, electronic lotteries limited to certain seasons and online lotteries in different formats than Lotto.

Such a plan is due to overweighed demand for Lotto which the Lottery Commission regards as the main culprit of growing public tendencies of playing Lotto on speculation for a jackpot.

In fact, among the total sales of lottery products of 3.23 trillion won, the sales of Lotto, the only online lottery in Korea, accounted for 92.4 percent (2.98 trillion won).

The Korean government is casing around the methods and types for the new lottery products referring to a recent report of “Long-term Development Plan of the lottery system.”

The government is currently reviewing time-limited lotteries in service for a certain period of time such as Christmas to make donations to the underprivileged class of people with the profits and a lottery played by completing mathematical expressions with the numbers scratched out.

In the medium and long term, coming up with more kinds of online lotteries other than Lotto by diversifying the betting method benchmarking “Powerball” in the U.S. and Australia is being considered.

Although some worry about side effects like a nation-wide lottery craze or overheated speculation, the government believes various lotteries with different methods and purposes will emphasize the aspect of lotteries as a leisure and pastime activity to improve public awareness.

A Lottery Commission official said, “Diversification of lottery products is considered but we do not have detailed plans as of yet.” The commission said to consider the matter carefully to achieve both profitability and public nature.

One thought on “Government May Come up with New Lottery”